The Huawei P50 is revealed in a new leak. Several weeks before the announcement, a reputable informant uploaded renderings showing the design of the standard version. As on the P50 Pro, there is a huge photo block made up of two imposing sensors. Moreover, the manufacturer relies on a screen whose borders are flatter than those of the Pro edition. 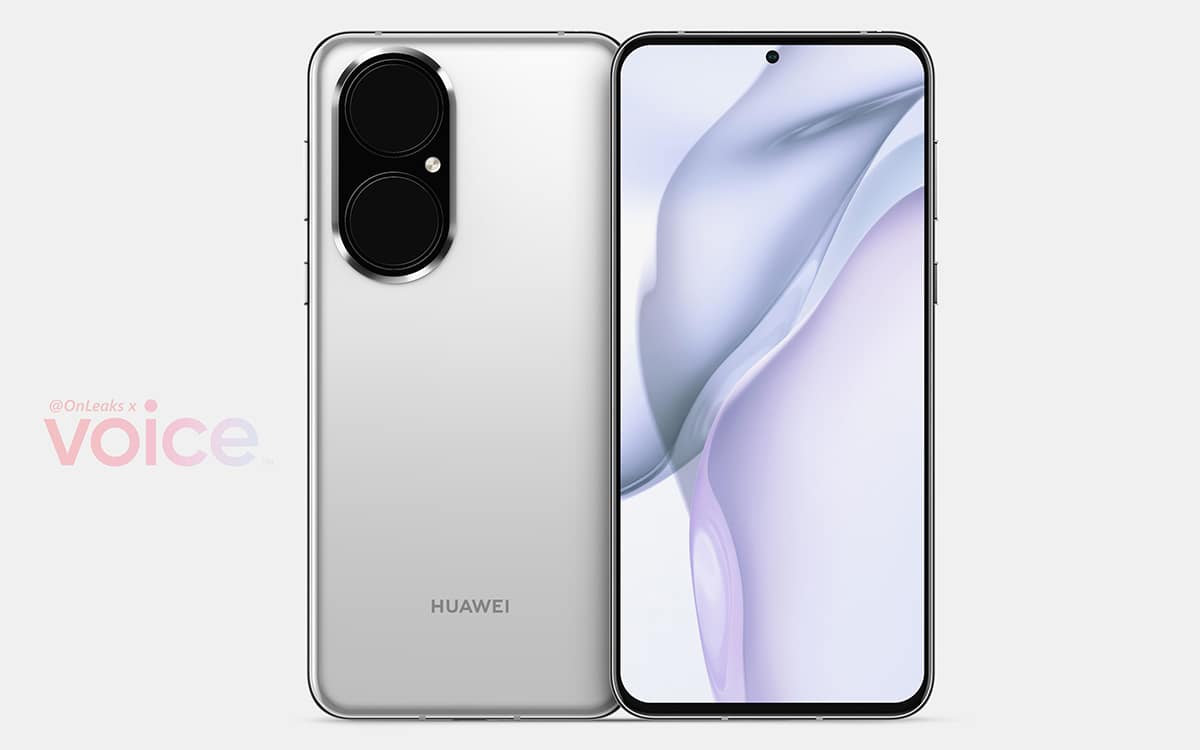 On March 11, Steve Hemmerstoffer, a leaker better known by the pseudonym OnLeaks, posted renderings showing the design of the Huawei P50 Pro, the mid-range edition of the range. As a reminder, Huawei should again split its range of smartphones into three different models: a more affordable standard P50, a Pro edition and an ultra high-end Pro + version (reserved for China).

Less than 24 hours later, the leaker is back with renderings showing the design of the standard version. Like its big brother, the standard P50 is equipped with a back and glass with a metal rim. On the other hand, the metal edges of the smartphone are rather flat. It measures 156.7 x 74 x 8.3mm, slightly larger than its predecessor, the standard P40.

On the same topic: Huawei will unveil the P50 in March, launch on April 17 in China

No dual front photo sensor for the P50s

The P50 is coated witha 6.3-inch screen with a hole for the front camera. The borders are slightly thicker than those of the P50 Pro. Note that Huawei has decided to no longer include a dual front photo sensor, as was the case with the P40s last year.

On the back, we find the same rounded egg-shaped photo block as on the P50 Pro. Again, OnLeaks does not disclose the camera set up in detail. Moreover, there is a fingerprint reader under the touch screen and a double speaker on the lower and upper edge.

As a reminder, Huawei will announce the P50, P50 Pro and P50 Pro + towards the end of March 2021. The smartphones should run on HarmonyOS, the Chinese brand’s alternative to Android. We’ll tell you more as soon as possible. While waiting for more information, feel free to give your opinion in the comments below. 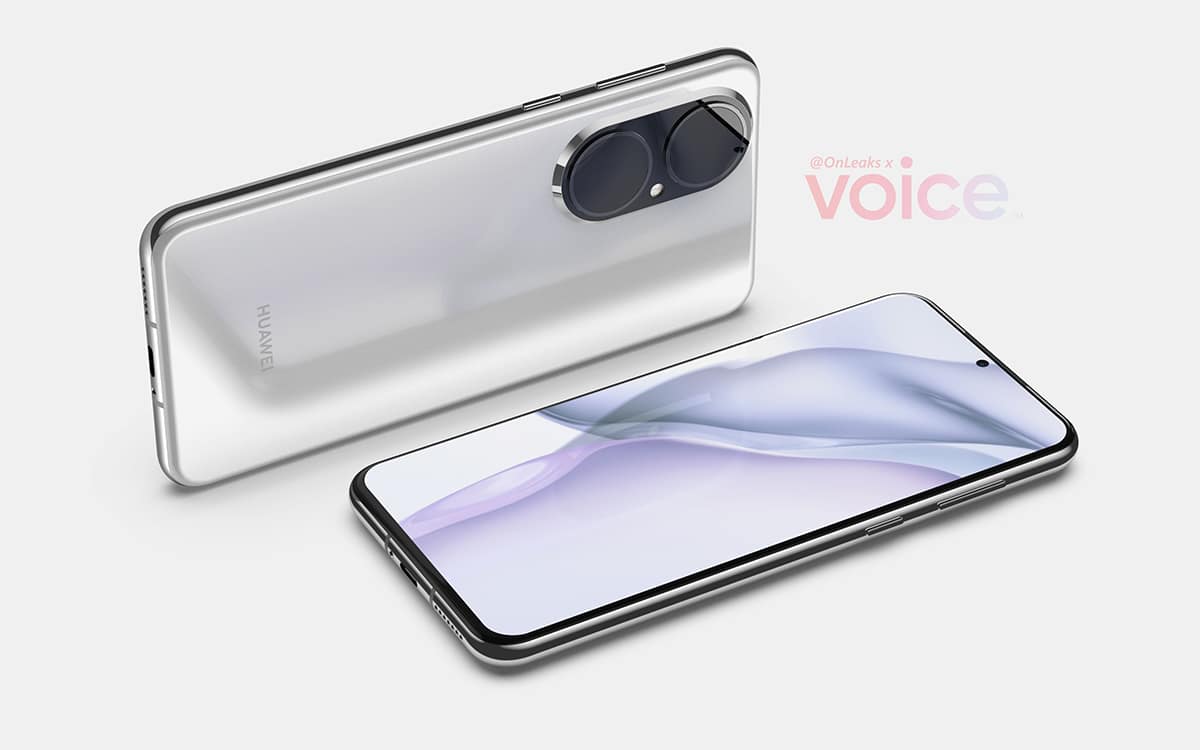 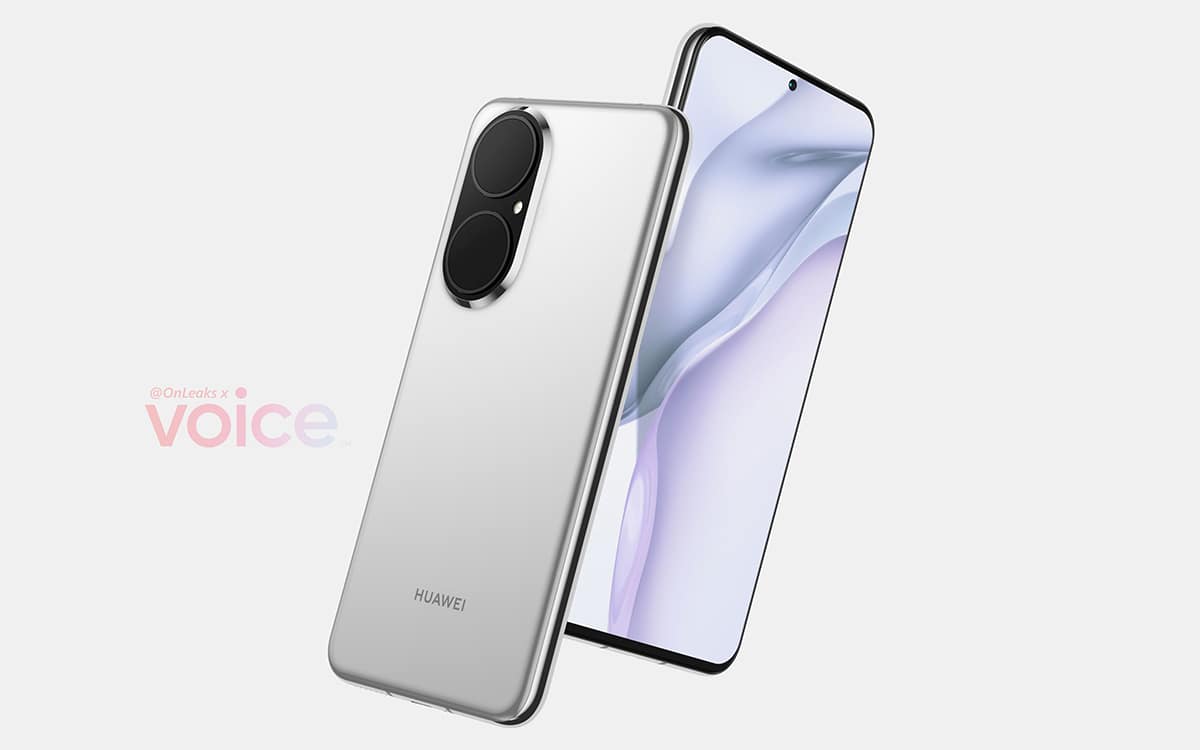 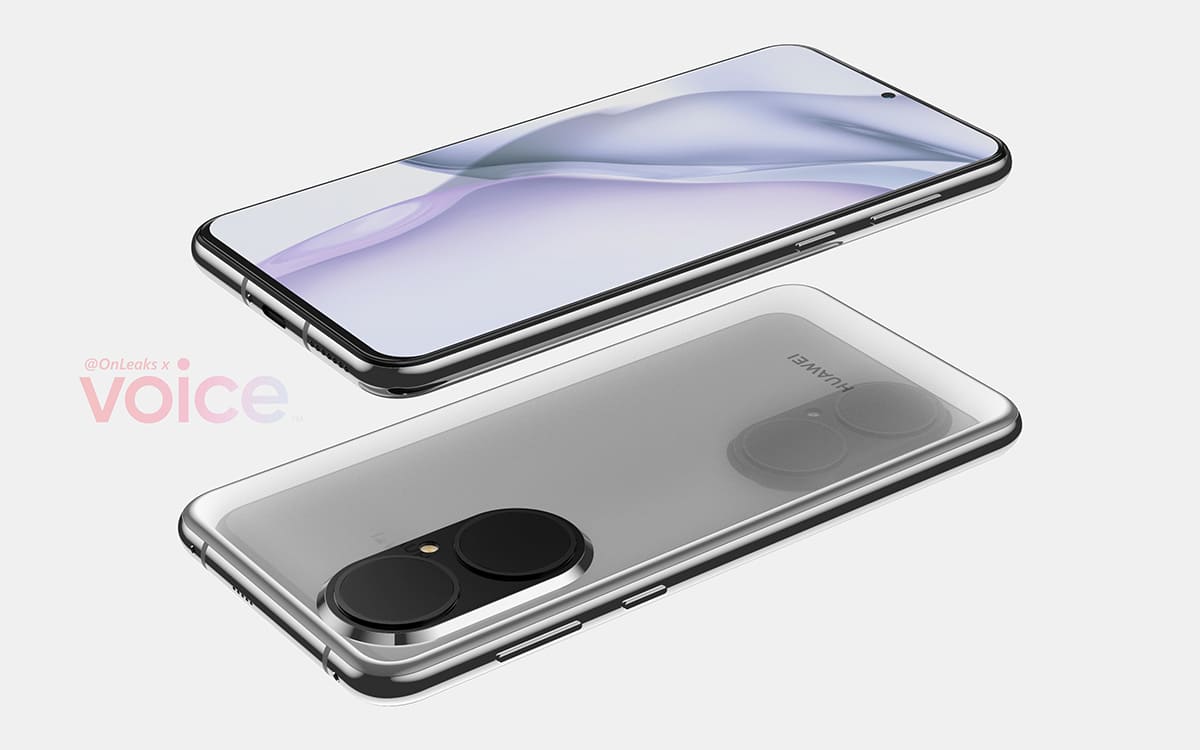 Nokia: will provide a 4G solution to the carrier K Line – BFM Bourse

Android: An application to know everything about your battery