MediaTek says it is ready to supply Huawei with chips, but does not want to do so without the agreement of the United States. The founder has just submitted an application to the Trump administration for a derogatory license. 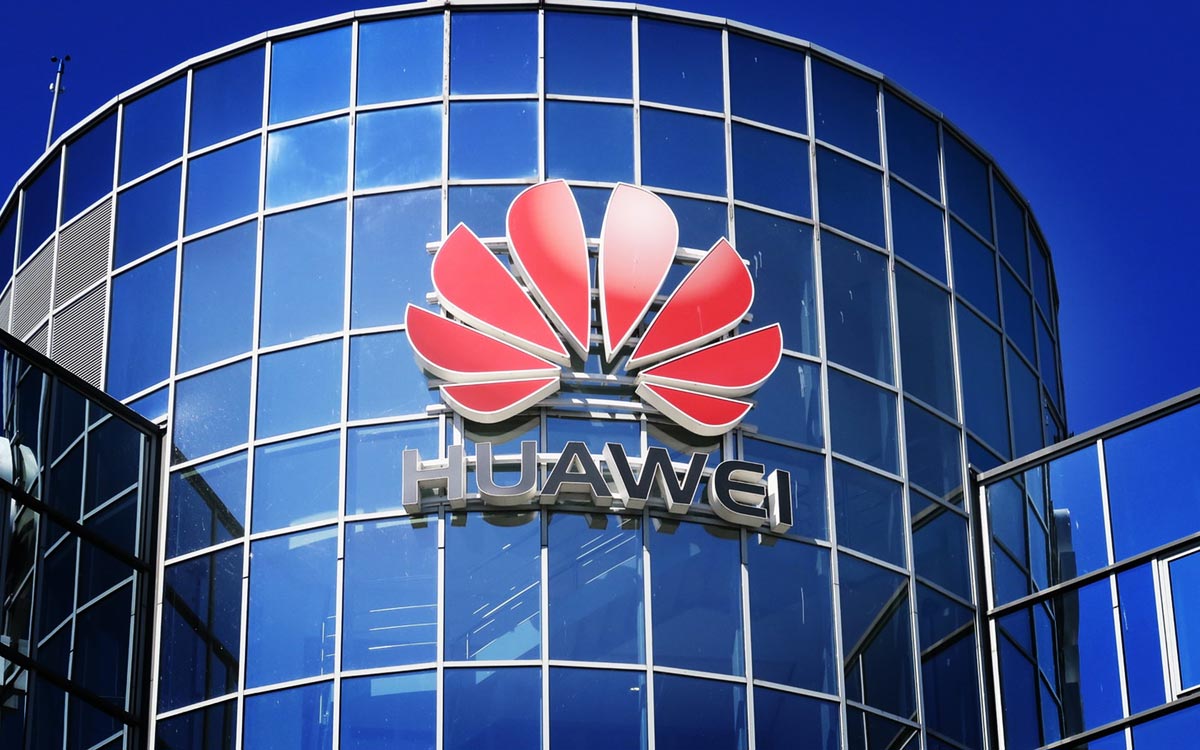 MediaTek becomes the first declared candidate to break Huawei's deadlock. The Taiwanese founder wants to continue delivering chips to the manufacturer, which has seen all supply issues close with the tightening of US sanctions. Earlier this month, the Trump administration enacted new sanctions that require potential vendors to apply for a special license or face denial of access to U.S. technology.

In May, TSMC bowed to pressure from the United States by announcing that it was ending its collaboration with Huawei. The main maker of the Kirin chips will no longer ship to the maker from September 15. Samsung for its part would be reluctant to come to the aid of its rival. MediaTek is thus – for the time being – the only company willing to act.

MediaTek is hit hard by the anti-Huawei embargo

Huawei had turned to MediaTek to replace TMSC. In early August, Chinese sources announced that the manufacturer had ordered 120 million chips to the Taiwanese founder to equip its future smartphones. The new American measures, which fell a few days later, compromised this new agreement. Result, MediaTek shares plunged more than 20% in mid-August.

Unsurprisingly, the firm announced that it had officially submitted a request for authorization to the US government. Although it does not come under US jurisdiction, it prefers to avoid any standoff with the United States. In a press release, MediaTek affirms by this gesture to reiterate " its respect for the order and rules applicable to international trade ".

The company is now hoping for a favorable response from the Trump administration. The chances of the request being successful, however, are slim if the United States sticks to its current logic. The new restrictions announced this month aim to fill potential loopholes in the sanctions announced last May that could have allowed Huawei to continue to source chips through third parties.

As a reminder, Google is still waiting for a waiver to re-grant an Android license to the manufacturer. The request made for more than one has gone unheeded to this day.