Huawei's Mate 40 range would not be marketed in Europe this year. The Chinese manufacturer would consider reserving it first for the Chinese market, before opening it to the international market, but not before 2021. 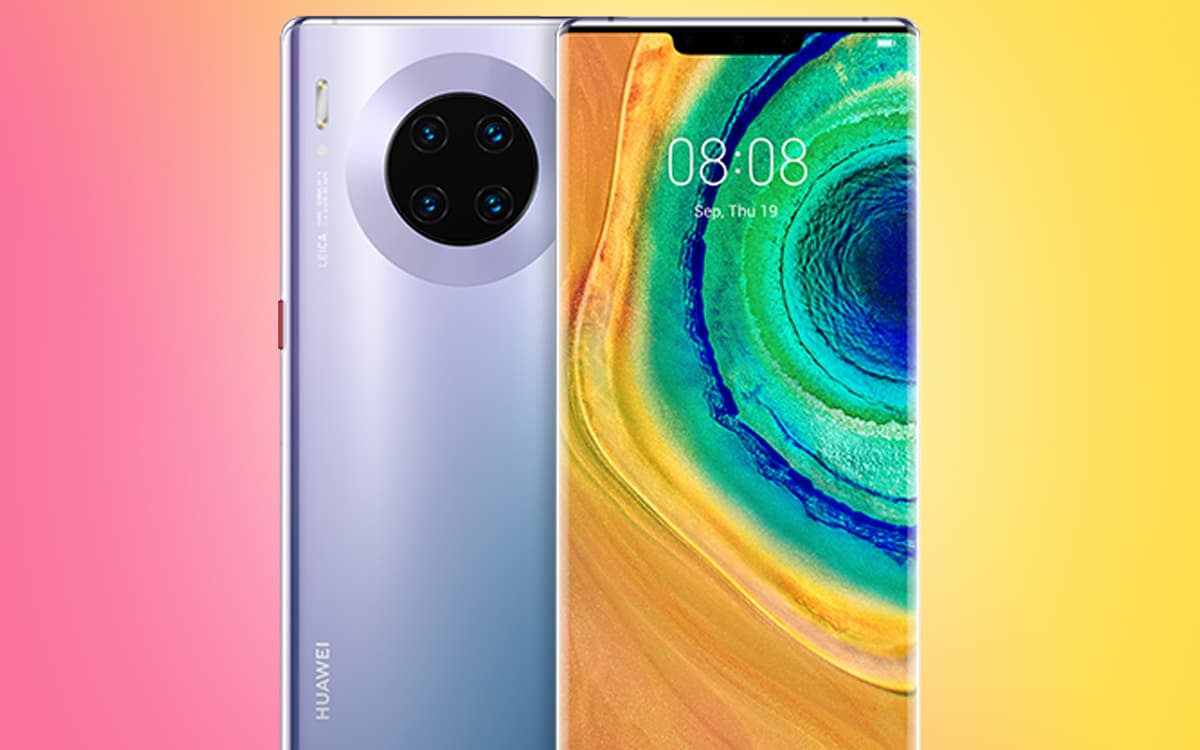 Yes Huawei has just unveiled various new hardware and software, including EMUI 11, HarmonyOS or two new MateBook, the Chinese giant has however failed to present its new range of premium smartphones. So far, nothing really alarming, since Huawei still operates in two stages: the announcements concerning its overlay and its connected objects generally take place in early September, while those concerning its high-end products are often unveiled less than a month later.

In a few weeks, we should therefore logically attend the launch of the new Mate 40 range. But the manufacturer's schedule could be exceptionally upset, since the 3 smartphones in the Mate 40 range would not be available by the end of the year. The information comes from Evan Blass, a famous leaker who is rarely wrong. On his Twitter account, we can read the following message: "If you wait for the Huawei Mate40 series, you won't be able to get your hands on it until next year …"

Rumor has it that the Mate 40 will launch in October, but that Huawei reserves them for the Chinese market first. At the international level, we would therefore have to wait until 2021 to see the arrival of the 3 models (or one of the 3). We remember that a time to market had already affected the Mate 30 Pro, in particular because it was the first device delivered without GMS (Google Mobile Services). Time to prepare the ground for future consumers and after announced at the end of September 2019, the device did not finally arrive in France until December of the same year.

In the case of the Mate 40, however, the reason for this ignition delay is unknown at this time. Much like the Mate 30, the Mate 40 will not benefit from the GMS, but the target audience is starting to get used to it. Unless the integration of HarmonyOS, which will be compatible with all smartphones under EMUI 11, is there? Will Huawei market its Mate 40s in Europe under Android 10 / EMUI 11, with the promise to offer them HarmonyOS soon after?

Huawei has neither denied nor confirmed Evan Blass's comments at this time. But given the usual reliability of its information, it's safe to assume that we won't be seeing a Mate 40 Pro this year. But then, who will we be able to proclaim the new "king of photography" at the end of the year?

Sounds like, if you're waiting on the Huawei Mate40 series, you won't be able to get your hands on one until next year…