The Biden administration is considering lifting the embargo imposed on Huawei by the Trump administration. It was the future US Secretary of Commerce, Gina Raimondo, who brought up the idea. She said, however, that she would take all possible precautions against possible espionage by China. 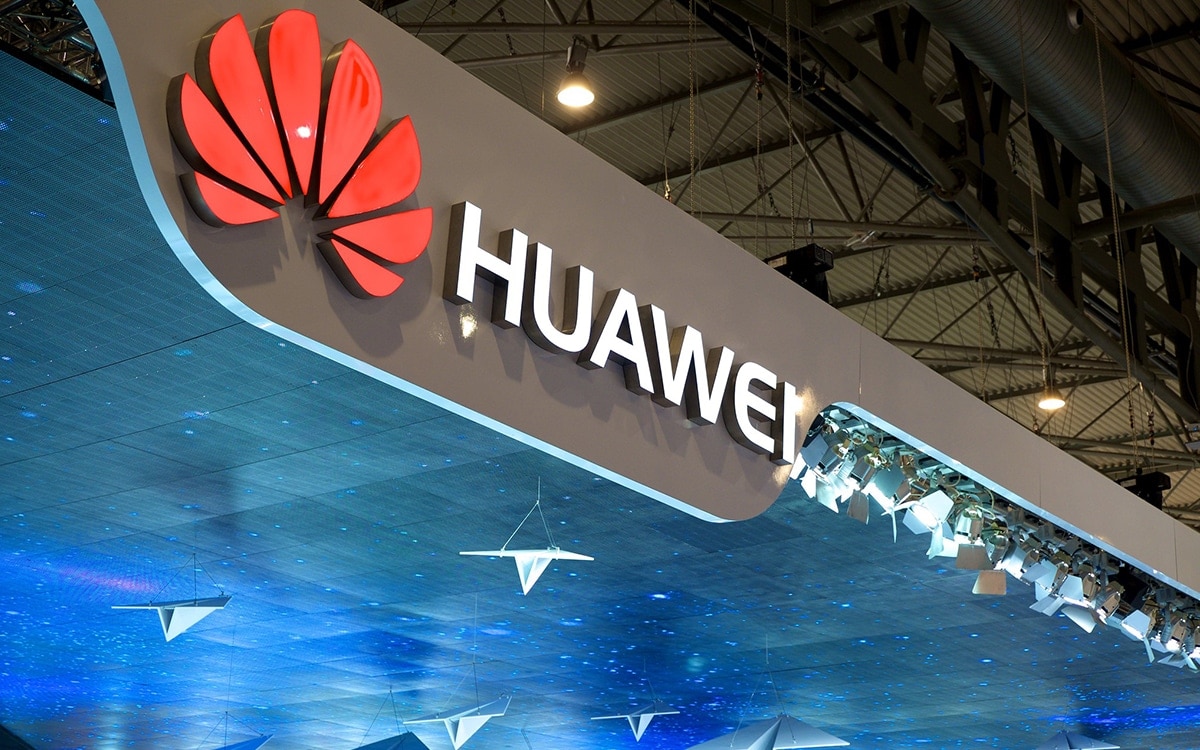 In May 2019, Donald Trump took a strong decision by imposing an embargo on Huawei, accused of spying on behalf of Beijing. Since then, the brand has been in a difficult economic situation. It can no longer offer the Google software suite on its smartphones and is no longer able to collaborate with the founder TSMC for its Kirin processors. Likewise, it is impossible for it to install antennas in the United States. But the situation will be reviewed by the new administration of Joe Biden.

The future Secretary of Commerce of the United States, Gina Raimondo, went before the Senate to be confirmed in her post. Senator Ted Cruz then asked her if she intended to keep Huawei on the famous blacklist of unwanted companies. She did not close the door to a possible return of the brand on American soil, but was still very cautious on the question:

We will review our policy, consult with you (senators), consult with industry, our allies and assess what will be best for national security and the economy.

The interests of Americans above all

A statement which could be a sign of hope for the manufacturer, but which has been criticized by some opposition senators like Ben Sasse. According to Reuters, he claimed that Huawei was still the puppet of the Chinese Communist Party and therefore represented a threat to national security. For now, nothing has been done yet and it may well be that Huawei will remain undesirable in Uncle Sam’s country. Gina Raimondo’s priority is indeed the protection of American interests above all:

I will use all the tools at my disposal to protect the Americans and our facilities from any Chinese interference.

If Huawei is removed from the U.S. Department of Commerce’s blacklist, it could sign a rebirth for the brand. In the meantime, Huawei is currently considering getting rid of Android in favor of its own operating system: Harmony OS.

the elements to remember for a successful trip