Huawei and Honor have been deprived of the Android license since May 2019. Following the US sanctions, the two Chinese manufacturers are no longer authorized to integrate Google services on their phones. Here is the complete list of smartphones without Play Store and other Google apps. 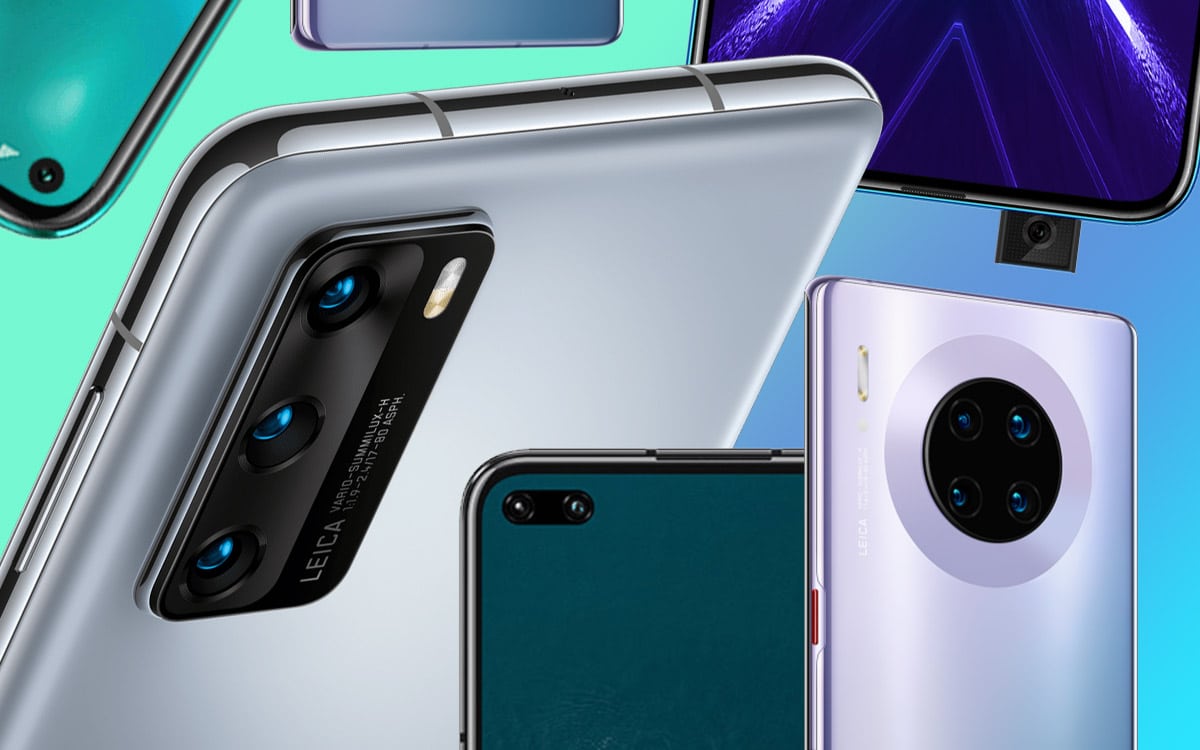 Remember: in May 2019, Donald Trump promulgated a decree prohibiting Huawei from trading with American firms. Excluded from the United States, the Chinese group can no longer collaborate with Google. Huawei therefore cannot obtain an Android license for its new smartphones. Under these conditions, the firm is not authorized to preinstall Google Mobile Services, the suite of apps from Google. This suite includes the Play Store, the Android application store.

Related story: Donald Trump extends sanctions against Huawei until May 2021

The list of Huawei and Honor smartphones equipped with HMS

In order to make up for the absence of Google’s services, Huawei has developed Huawei Mobile Services. Already offered on the Chinese market, this suite has been designed as alternative to Google solutions. It includes Huawei ID, Huawei Mobile Cloud, Huawei Video, Huawei Themes, Huawei ScreenMagazine and Huawei Browser.

Most importantly, HMS includes the App Gallery, the alternative app store to the Play Store, and Celia, the alternative to the Google Assistant. In recent months, Huawei and its subsidiary Honor have launched several smartphones on the European market equipped with HMS instead of GMS. These smartphones run on an open source version of Android, embellished with the EMUI 10 overlay. Here is the list:

In the coming months, more smartphones will be added to this list. At the moment, the restrictions of the American government do not seem ready to be lifted. In parallel, Huawei and Honor continue to release smartphones with Google services. To circumvent the sanctions, the manufacturers recycle smartphones released before the American embargo. This is for example the case of the P Smart 2020.