Huawei will not be excluded from the deployment of the 5G network in France, announces Bruno Le Maire, the Minister of Economy. Despite pressure from the United States, network equipment from Nokia and Ericsson will therefore not necessarily be preferred. In fact, France should take a decision similar to that of the United Kingdom. 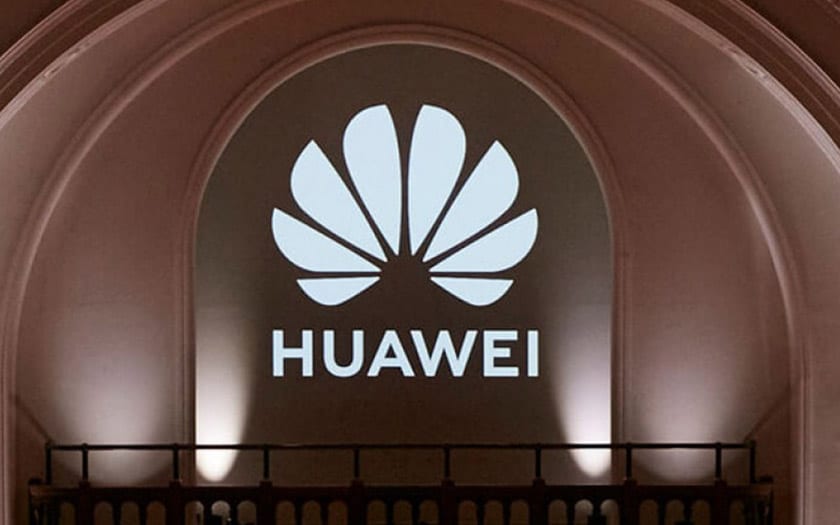 Interviewed by Jean-Jacques Bourdin on the set of the program "Bourdin Direct" on BFMTV and RMC, Bruno Le Maire, Minister of Economy and Finance, assured that Huawei " will not be excluded from 5G in France ”. The statement follows a warning from the Chinese Embassy in France. In a recent press release, China warned Paris against possible "Discriminatory measures" against Huawei in the deployment of 5G in France.

"If Huawei has a better offer to present at one time or another from a technical point of view, from a price point of view, it will be able to have access to 5G in France" continues the Minister of Economy and Finance. "Huawei has quality equipment" adds the politician. For the time being, two French operators have already chosen to do without Huawei’s 5G equipment. These are Iliad, parent company of Free, and Orange. For their part, Bouygues Télécom and SFR still use Huawei equipment on their networks.

Read also: Huawei – the United States is preparing new sanctions, as if that were not enough

Nevertheless, France has committed to set up preventive restrictions against Huawei. "We have always told our Chinese partners, if there are critical installations, military installations, nuclear zones nearby, we will put a number of restrictions to protect our interests of sovereignty" assures Bruno Le Maire.

In late January, the UK adopted a similar stance on Huawei. Despite pressure from the Trump government, London allows UK operators to use Huawei equipment to deploy their 5G network. However, Downing Street will confine Huawei's network equipment to the least critical network equipment. In addition, the group's infrastructures cannot represent more than 35% of the 5G network. What do you think of France's position? We await your opinion in the comments.