According to a report published by the Strategy Analytics institute, the smartphone market recorded a nice increase of 24% between the first quarters of 2020 and 2021. The big winner is called Xiaomi, the big loser Huawei. 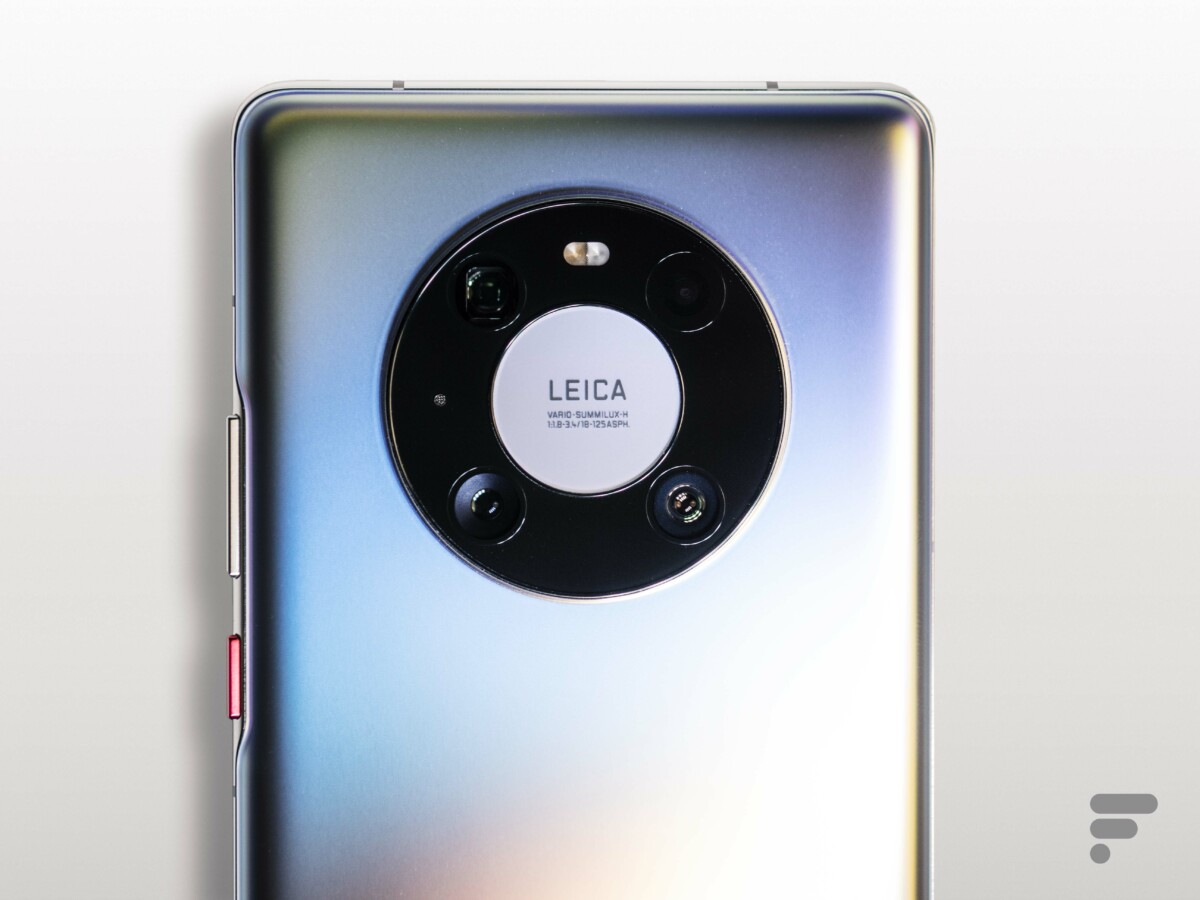 The descent into hell continues unabated for Huawei. Faced with an American embargo for almost two years now (May 2019), the Chinese company is suffering the full brunt of the consequences of this economic and industrial blockade. And its market share is plummeting all over the world.

The latest report published by Strategy Analytics and relayed by Android Authority reflects this trend even more. The first quarter of the year 2021 – which records in passing a growth of 24% with 340 million smartphones delivered – thus sees Samsung, Apple, Xiaomi, Oppo and Vivo compose the top 5. Without Huawei.

Ejected from this restricted circle, Huawei accuses the blow and suffers a sharp decline in the smartphone market. In Q4 2020 in Europe, the Chinese group’s market shares fell from 15 to 7%. More generally, the number of smartphones sold by the manufacturer for the 2020 vintage has fallen by 21.5%, compared to 2019.

It is clear that this infernal spiral tends to continue at the start of 2021. In January, Oppo even overtook its compatriot in their native market and favorite playground, China. An upheaval which was explained by the supply problems and the strong dynamism of competition.

The other manufacturers are doing very well

If the time is clearly not for the party for Huawei, the story is quite different with its competitors. The other major players in the sector are all recording double-digit growth over one year. Samsung sent 77 million phones in Q1 2021, for 32% growth and 23% market share. 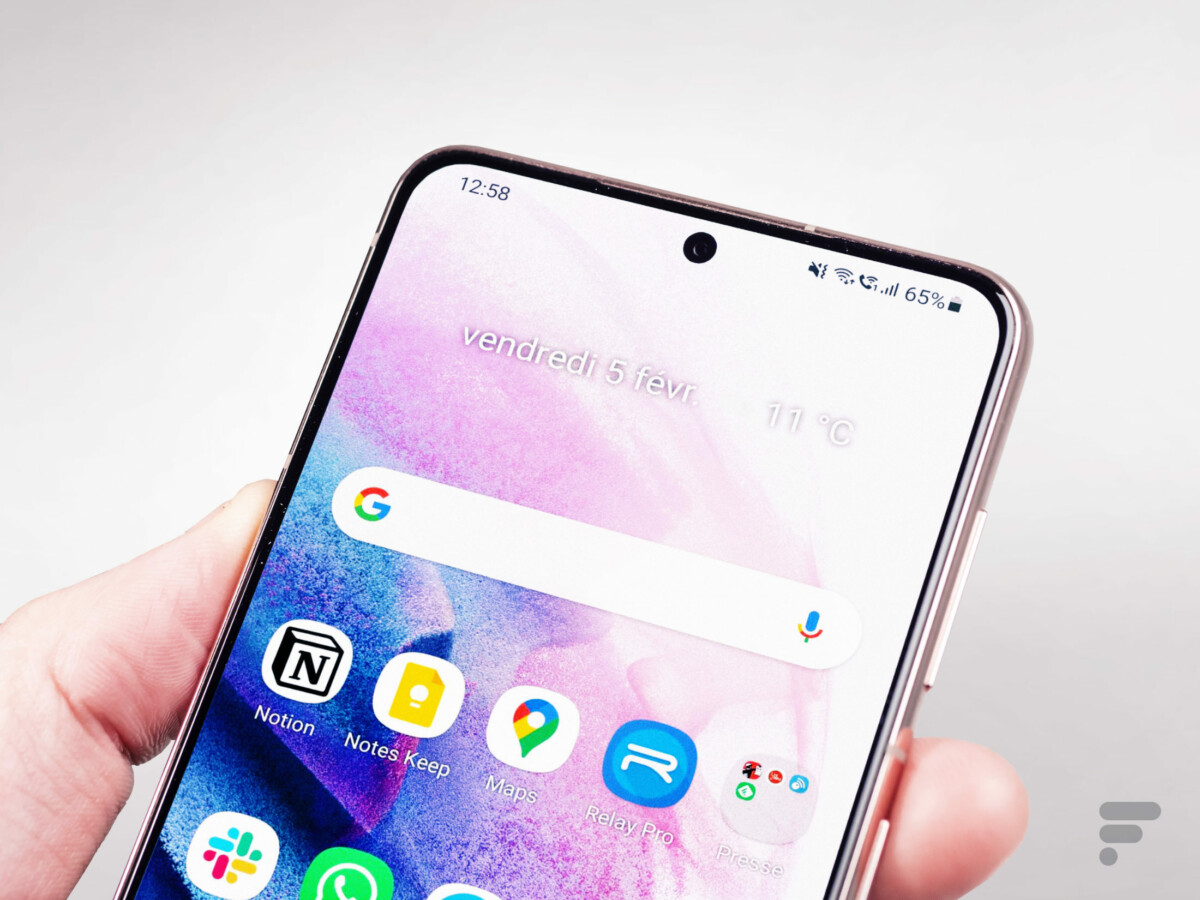 Without a doubt, the South Korean manufacturer has been carried by its Galaxy S21 range launched at the beginning of the year. Behind, Apple clearly does not demerit with 57 million smartphones sold, constituting a growth of 44% and market share of 17%. Xiaomi is also behind the Californian manufacturer with 15% of PDM.

The one which recorded a great breakthrough in Europe in Q4 2020 – and also in France – continues its ascent with an impressive growth of 80% and a total of 49 million smartphones marketed. It seems that Xiaomi’s strategy of flooding the market with a plethora of models of all kinds is bearing fruit.

Behind, the brands Oppo and Vivo brought up the rear with 11% of PDM each, and very strong growth of 68 and 85%, respectively. In any case, it will be interesting to observe the evolution of Xiaomi: will he manage to overtake Apple in the second quarter of 2021? Answer in a few months.

Huawei loses 5G battle in Europe to Ericsson and Nokia