Huawei is working on remote wireless charging technology. A recently published patent explains how this new induction charging system works. Like Xiaomi and Oppo, the Chinese group aims to charge devices, such as connected watches or smartphones, located several meters from the charging base. 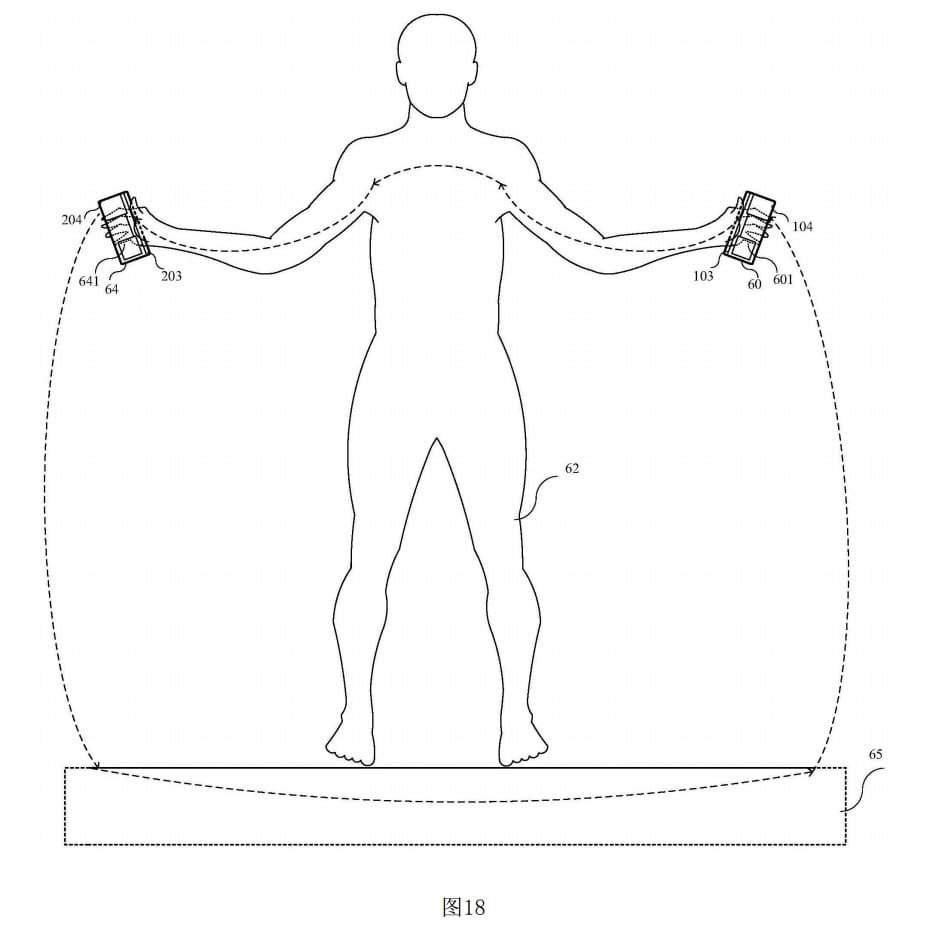 A few months ago, Xiaomi lifted the veil on Mi Air Charge, a wireless charging technology that works from several meters away and without the slightest base. Still under development, this ambitious system can charge several devices (smartphone, tablet, watch and connected bracelet) at the same time. In parallel, Oppo unveiled the prototype of a similar induction charging technology.

Unsurprisingly, Xiaomi and Oppo are not the only companies wanting to improve current wireless charging. A patent filed in September 2019 with the Chinese National Intellectual Property Administration (CNIPA) shows that Huawei is also developing its own technology.

According to the patent, this induction system aims above all to improve the working distance of wireless charging. Currently, the charging cradles must imperatively be in contact with the object to be recharged. In detail, the coils placed in the two devices must be aligned for the recharge to work. Some believe that current wireless charging is useless.

To be able to charge objects remotely, Huawei transmits electrical energy through conductive materials, as iron, aluminum, copper, metal alloys, grids placed on the ground or metal pipes. The electric current then diffuses from the emission terminal to the battery of the object which must be recharged.

The patent highlights several examples. On the diagrams published in the CNIPA database, we can see a smartphone that recharges remotely on a table. Best of all, this technology can also reload objects directly into users’ hands. The human body is then used as a conductor of electricity. In this way, Huawei can also charge bracelets and connected watches without the wearer having to remove them to place them on a base.

For now, there is no indication that Huawei really intends to exploit this amazing wireless charging technology. It is not uncommon for the Chinese manufacturer to file patents without ever exploiting the inventions described therein. We’ll tell you more as soon as possible. While waiting for more information, feel free to give your opinion in the comments below.

a late update that highlights a weakness