Huawei denies the imminent arrival of a first smartphone under Harmony OS. Loyal to Android despite US sanctions, the Chinese group could nonetheless begin the transition to its home mobile OS sometime next year. 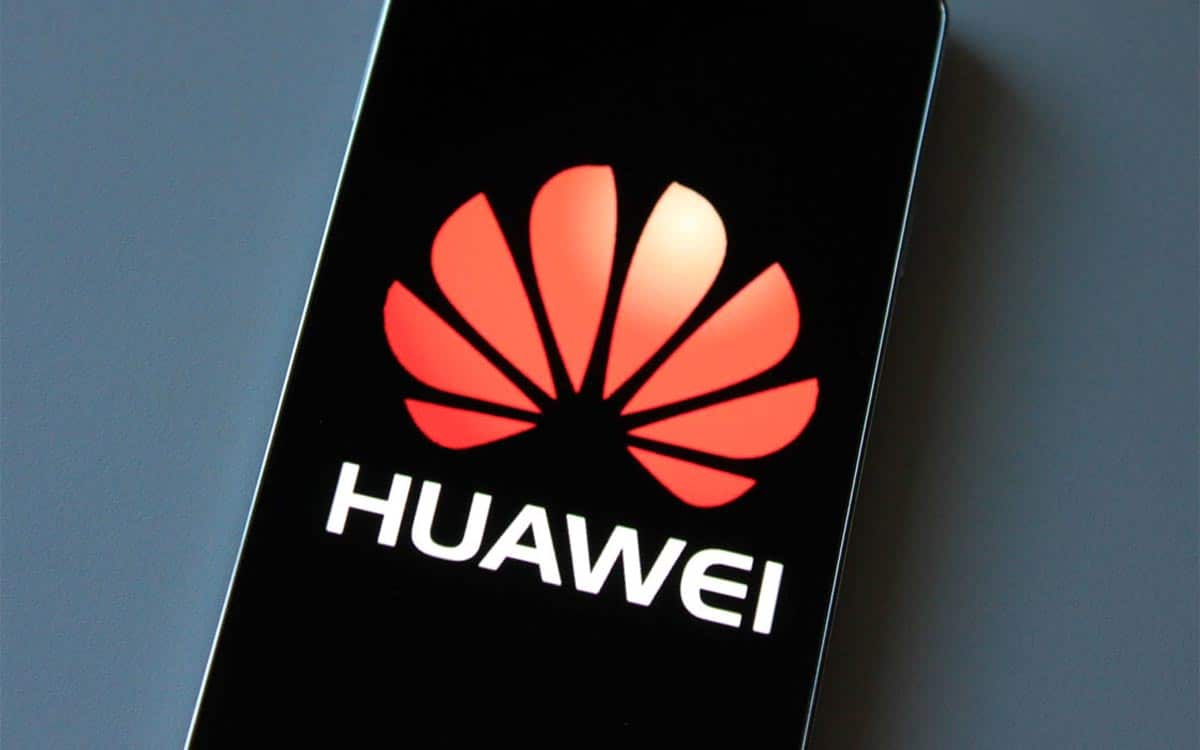 Deprived of its Android license and Google services by decision of Donald Trump, Huawei has developed its own operating system: Harmony OS. Currently reserved for the brand's connected objects, the OS will soon arrive on PCs designed by Huawei. According to information from the Global Times, a Chinese media close to power, a first smartphone running Harmony OS will also be released by the end of 2020 on the Chinese market.

On the same topic: Huawei promises to continue Android updates on its smartphones

Huawei could replace Android with Harmony OS in 2021

Asked by our colleagues from IT Home, Richard Yu, CEO of Huawei's mobile division, denied information from the Global Times. The Chinese group does not intend to launch a smartphone equipped with its in-house operating system by the end of 2020. On the other hand, it is quite possible that a mobile device without Android will be marketed in the course of next year. In the face of tightening restrictions, Huawei can no longer afford to postpone the arrival of its OS forever on the market. Analysts predict a 75% drop in sales of Huawei smartphones worldwide in the next year.

In the process, Richard Yu mentioned the American sanctions which prohibit Huawei from supplying chips to its partners. According to the executive, Huawei is currently working on "Ways to solve this problem", notes IT Home. In the meantime, the Chinese group is no longer able to produce the Kirin SoCs essential for its smartphones.

Huawei should tell us more about the future of its mobile OS during the HDC 2020 conference on September 10, 2020. During this event dedicated to developers, the Chinese manufacturer should also lift the veil on EMUI 11, a new version of its Android overlay, and unveil the new features of its HMS (Huawei Mobile Services), the alternative to Google services. We'll tell you more as soon as possible. While waiting for more information, please feel free to share your thoughts in the comments below.