Bouygues Telecom will dismantle all network antennas supplied by Huawei by 2028, announces the ISP. At the request of the National Security and Information Systems Agency (Anssi), the operator is preparing to withdraw up to 3,000 mobile antennas spread across France. 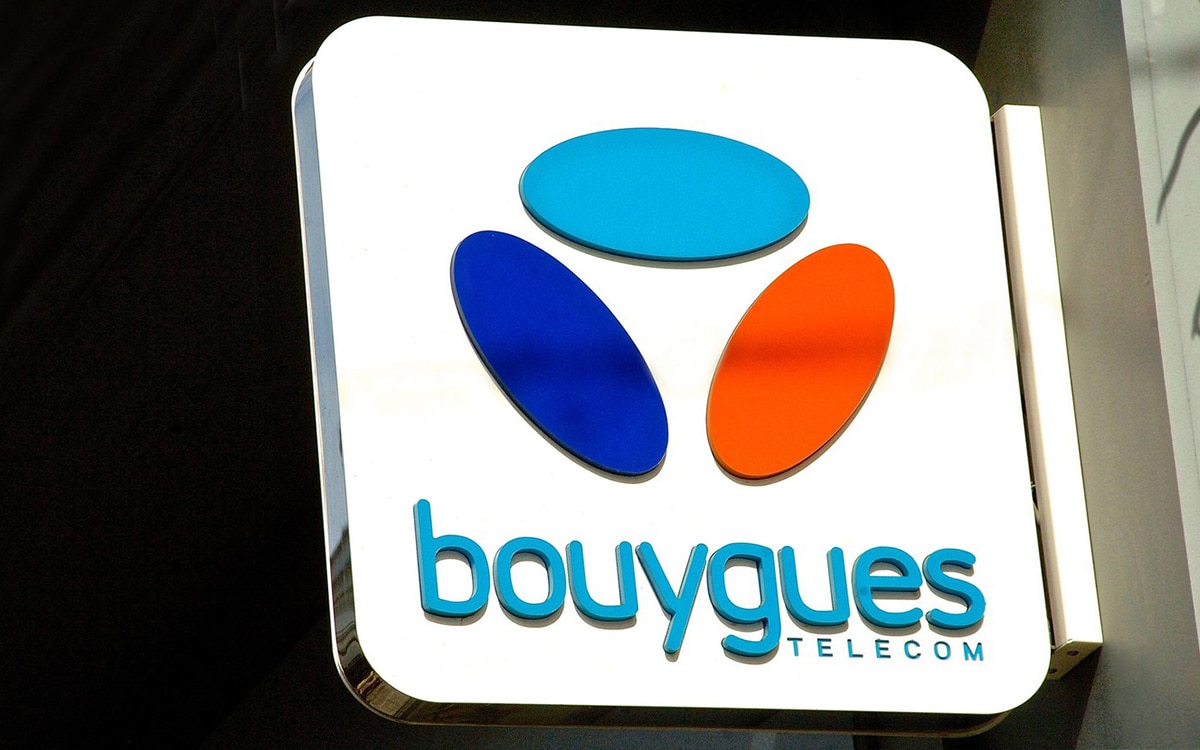 Last July, Bruno Le Maire, the Minister of the Economy, assured that Huawei will not be excluded from the French market. Fearing interference from Beijing, ANSSI (National Agency for the Security of Information Systems) nevertheless announced the establishment of restrictions to reduce Huawei's presence on the network.

ANSSI will not renew the temporary authorizations granted to ISPs that rely on Huawei's antennas, leading to the ousting of the firm from France. All ISPs in France, Bouygues, SFR, Free and Orange, are concerned. By 2028, all of Huawei's network hardware will be gone from France.

Bouygues will withdraw 3,000 Huawei antennas in the next 8 years

With this in mind, the organization has asked Bouygues Télécom to withdraw all mobile antennas supplied by Huawei by 2028, announces Bouygues Deputy CEO Olivier Roussat. In 4 large cities of France (Brest, Strasbourg, Toulouse and Rennes), the FAI no longer has the right to rely on the equipment of the Chinese group with immediate effect.

In the other cities of the country, Bouygues was able to negotiate authorizations until 2023, 2025 and 2028. The last antennas will have to be dismantled that year. "In concrete terms, this means that we will have to gradually ensure the progressive dismantling of 3,000 sites in very dense areas over a period of eight years" explains Olivier Roussat during a meeting on the sidelines of the presentation of the FAI's quarterly results.

The Deputy Managing Director ensures that the operation will have "A reasonable financial impact on our operating results". Despite everything, Bouygues Télécom is demanding compensation from the French government to offset the cost of dismantling. "We have a first discussion that can be described as negotiations and a second with this time a stick, that is to say all the legal and contentious actions that we have against the French state" emphasizes Olivier Roussat.

Deprived of Huawei equipment, Bouygues Télécom is likely to risk fall behind in the deployment of its 5G network. Reassuringly, Olivier Roussat believes that the demands of the French government against the Chinese firm "Would not pose a major industrial problem in the short term". We'll tell you more as soon as possible.