The Huawei P50, P50 Pro and P50 Pro + will run HarmonyOS rather than Android. A stolen photo that appeared on the web indeed confirms the presence of the brand’s home operating system. In the process, the leak confirms the design of the range of smartphones. 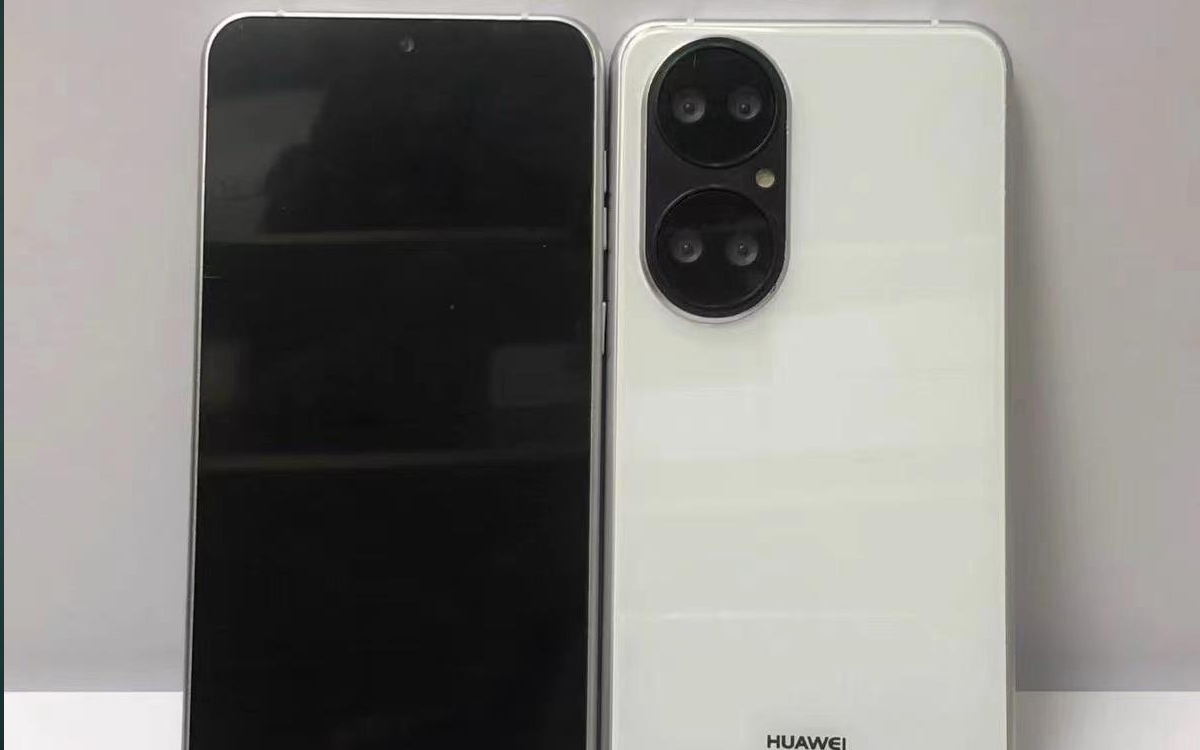 Several stolen photos showing Huawei P50 models were uploaded by an Internet user to the SlashLeaks site. The user who posted the snapshots, retrieved from Sina Weibo, has a reliability score of 89%. Stolen photos, meanwhile, generated a 100% trustworthiness rating after votes from the SlashLeaks community. We can therefore give some credit to the images, especially as they corroborate information already available.

First of all, the images confirm the design of smartphones, and in particular the quadruple photo sensor has a block made up of two circles. On the front, we discover a perforated screen whose edges are slightly curved and curved.

On the same subject: this 3D rendering reveals the huge photo sensor of the P50 Pro

Huawei begins to abandon Android and switch to HarmonyOS

Above all, one of the photos posted online confirms the integration of HarmonyOS. We can see in one of the pictures the mention “Powered By HarmonyOS”. As the leaks and rumors of recent months wanted, the P50 lineup will run on Huawei’s in-house operating system. It is assumed that the mobile OS will first be reserved for users residing in China. In the rest of the world, and especially in Europe, Huawei should continue to bet on an open source version of Android, without Google applications, including the precious Play Store. At least for a while.

Cornered by American sanctions, Huawei begins to abandon Android for the benefit of a modular alternative independent of Google. As its sales continue to plummet (-16.5% between January and March 2021), Huawei is expected to have everything on HarmonyOS in the years to come.

According to the latest news, Huawei has postponed the release of the P50, P50 Pro and P50 Pro + until June 2021. We will tell you more about the range as soon as possible. While waiting for more information on future Huawei smartphones, feel free to give your opinion in the comments below. 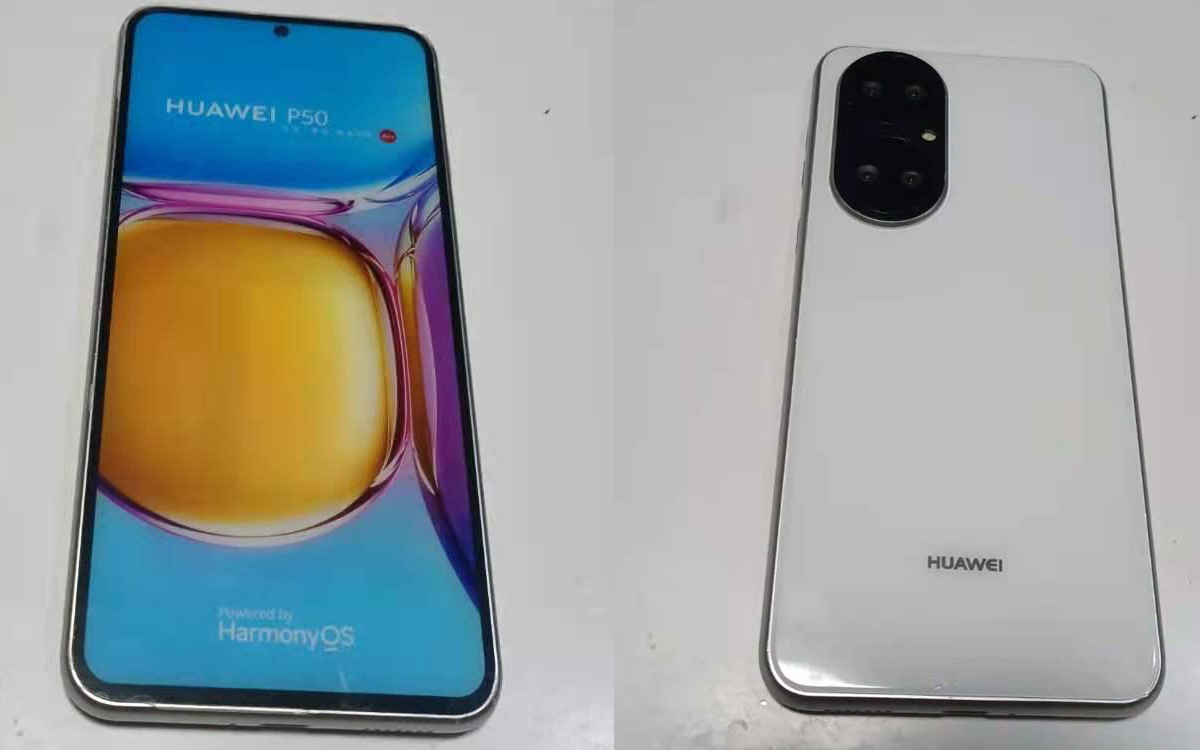 IPhone 12: Apple reveals that the standard model is the most popular