Forced to make the conversation to the driver by asking the questions of the protocol Blablacar, which we do not even listen to the answer (" And where else do you come from? How long have you been doing covoit'-han? And what do you do in life? ").

To facilitate your next carpools, here are 8 tips that will help you avoid this place .

Do not get caught short (tested and approved!)

Do not wait for someone to suggest " Who wants to go ahead? Because, in order not to hurt the driver, the only answer is " I do not mind ".

By answering that, you give the opportunity to the clever little one who asked the question to answer " Ok I'll let you go then? ".

BE this little clever. Nobody must decide for you!

Pretend an extinction of voices

Do not hesitate to take the voice of Father Fouras to announce that unfortunately, because of your sore throat, you will be very bad company in front.

So you leave your place to a passenger more able to talk to the driver to not fall asleep at the wheel. 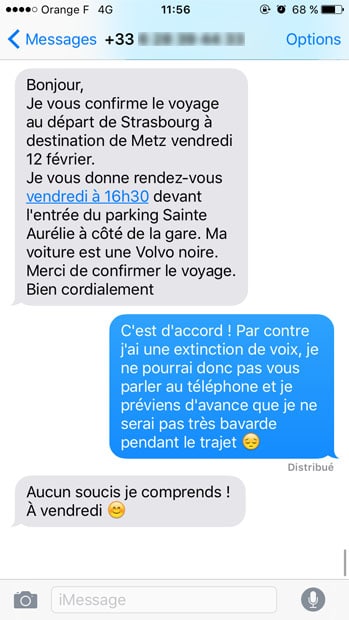 Most : prevent in advance during the famous SMS briefing of the driver

The risks : hold the role until the end and be careful not to do a Kad Merad (in the scene of the cripple of Welcome to the Ch'tis) Pronouncing in your loudest voice when you leave the famous " Thank you very much and come back well, I send you the code by SMS ".

Pray for another carpooler to be bigger than you (tested and approved!)

"As you have big legs, I let you go before you will be more comfortable. " 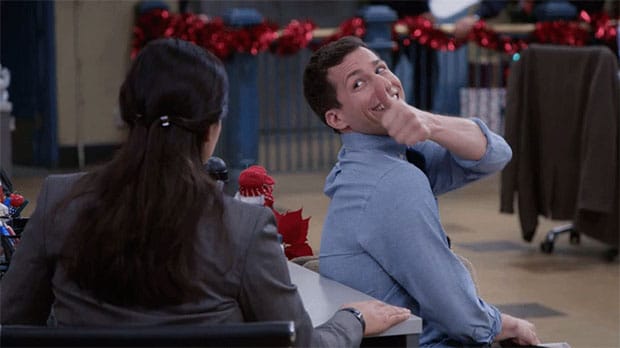 In carpooling, everyone is supposed to do the best so that the trip goes well to get his little positive opinion, so some topics are taboo: politics, the debate "chocolate or chocolate bread", his personal opinion on Cyril Hanouna …

Loucher with one eye (or both)

We have already waited for Gaspard, the last carpooler who was 15 minutes late (supposedly because of the traffic) on a Sunday: we will NOT take the risk of missing the next exit because of a co-driver who sees double .

The real trick is to speak a foreign language, which would prevent any possibility of conversation with the driver.

Unfortunately globalization is making more and more people talk about more and more dialects, so do not take risks and play safety by choosing a language that does not interest anyone.

Play it teenager in crisis way Pascal the big brother

If you have a yolo philosophy, assume that you will never re-cross these people and that they know nothing about you or those around you.

So do not be afraid to behave like a little sagouine by imposing your style.

Work your entry at the drop-off when you get your headphones screwed to your ears, head down, cap hiding your doe eyes (or Big Bean at the Notorious Big).

Greet your fellow travelers by presenting them with a handshake worthy of a prepubescent teen mole, Avoid all visual contact and put yourself in the back seat way Fouiny Babe without even consulting other passengers.

Be careful, however, to have a lot of positive comments on your profile Blablacar beforehand: you can thus excuse a misunderstanding if the driver posts a negative opinion thereafter. 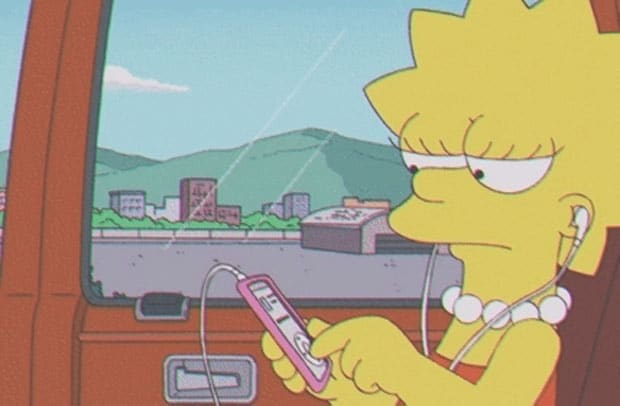 Do you like living dangerously? Are you blessed with games of chance?

Or you are a little bastard who uses the well in the chi-fou-mi having no trouble swearing on the heads of all members of the family that this blow was approved by the ancestral rules of stone-leaf-scissors?

This trick is now yours!

If you have other ideas to avoid this embarrassing place, do not hesitate to share them in comments!