This week, a bug in Webview affected a large number of Android smartphone users. Were you bothered by the blackout? Answer us in the survey of the week. 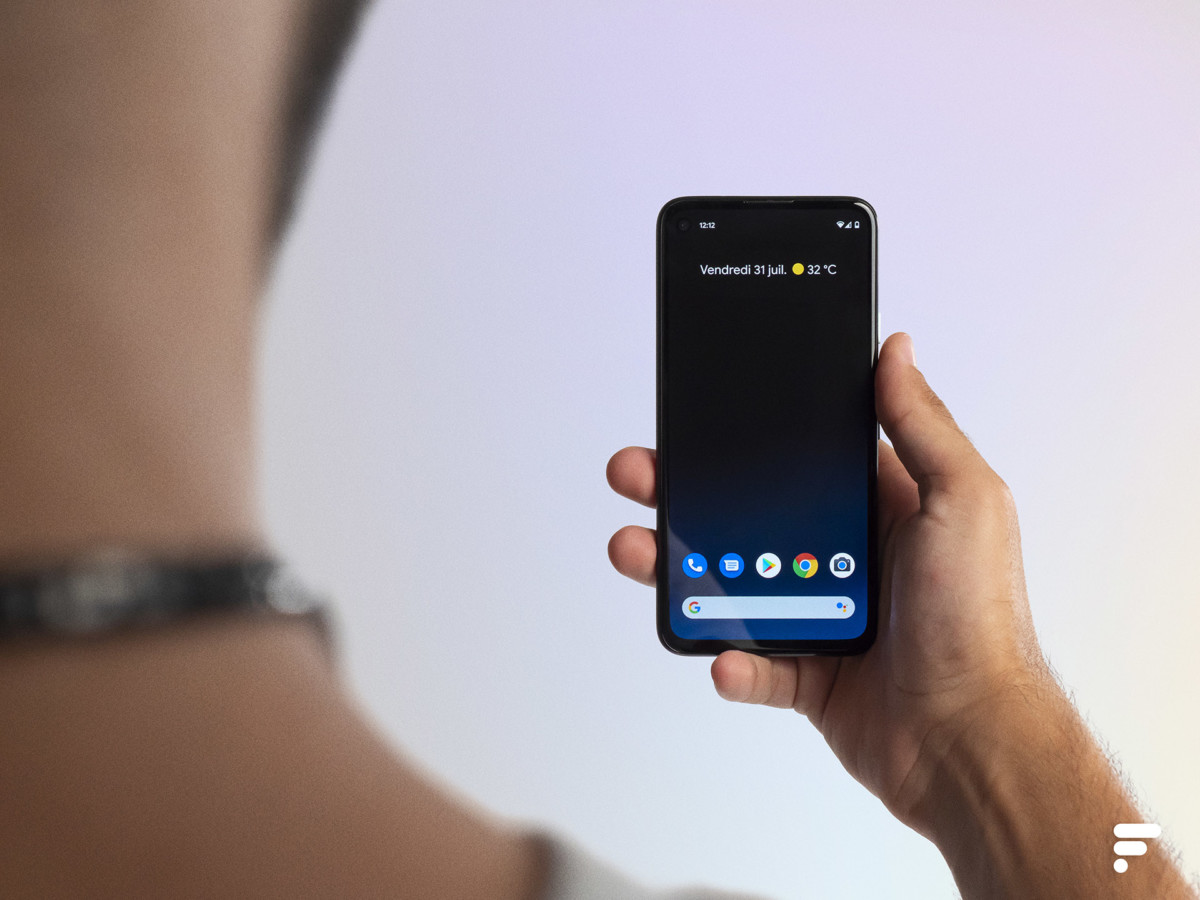 The Google Pixel 4a // Source: Frandroid

One of the main components of Android, especially for applications that need to display web pages, is Webview. It is on this application that many developers rely to view pages and run their applications.

Obviously, when a problem occurs on this application, millions of users and applications are in trouble. This is what happened at the beginning of the week with an update to Webview which was not stable. During the night of March 22 to 23, many users were unable to access a number of applications, including some developed by Google such as Gmail or Google Pay. Applications were closing in an untimely and erratic manner, regardless of the brand of the smartphone.

Eventually, Google pushed a patch from Webview that fixed the problem, then presented some explanations, including stating that the initial update was not validated.

However, while some users may have been completely stuck with the bug, others may not even have felt it, possibly because they had not updated Webview initially.

A breakdown that did not affect everyone

It is in this context that we would like to collect your experience for our survey of the week. Were you affected by the Webview outage and if so, to what extent?

Thank you for voting.

You have already voted for this poll.

As always, feel free to argue your answer in the comments. This article will be updated at the end of next week with the most relevant comments.

iPhone 13 Pro: Apple would use a special coating against fingerprints