A new feature was discovered in the latest HarmonyOS 3.0 beta: Super Terminal. The idea is to simplify the connection to other Huawei smartphones and tablets running HarmonyOS and to the brand’s accessories, a bit like the way AirPods are paired with iPhones. 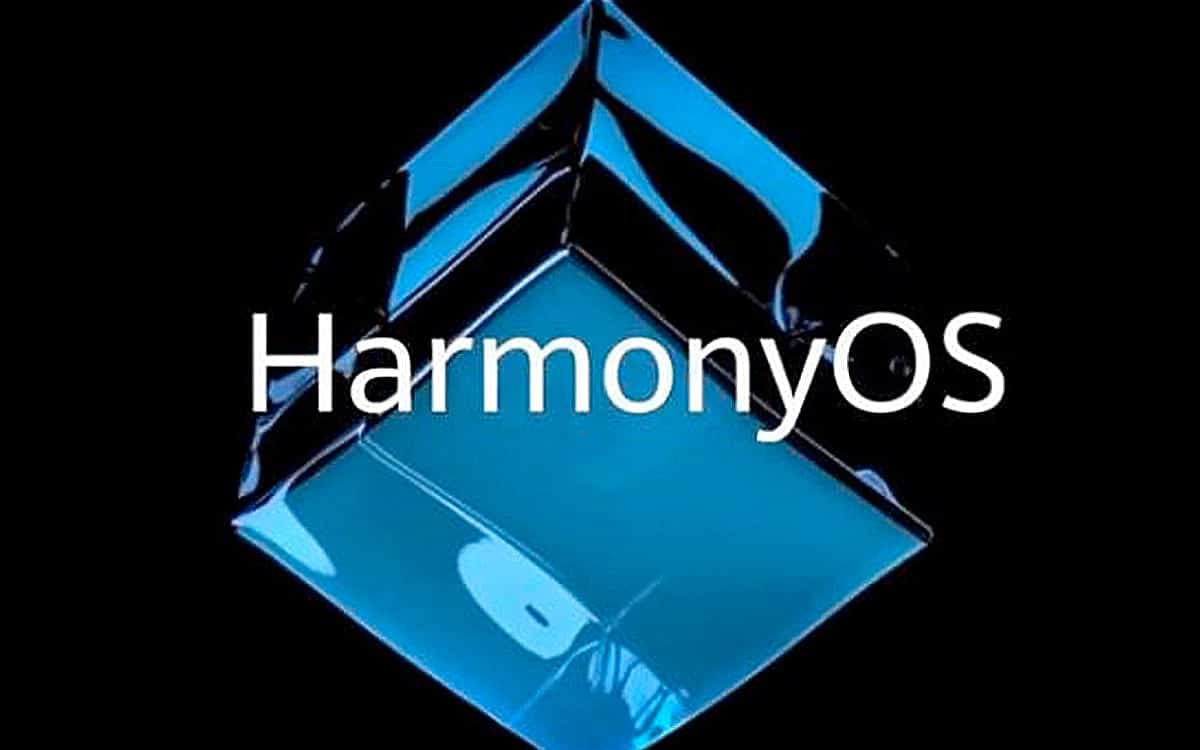 Huawei continues to work on its alternative HarmonyOS mobile operating system. We are in beta 3.0 and a user on Weibo explains having discovered a rather interesting feature, called Super Terminal. Contrary to what one might think with such a name, it is not a comprehensive Terminal implementation to give you low-level access to your smartphone, but something more for the general public. Huawei indeed wants simplify as much as possible the connection to other Huawei smartphones and tablets as well as to accessories in its ecosystem.

Simplified pairing already exists with a handful of Android accessories – but usually this sort of process only applies to True Wireless headphones or headsets. The first product on the market to offer this type of pairing are Apple’s AirPods, but Android manufacturers have since released devices with similar functionality. Although it should be noted that simplified pairing generally only works if your smartphone and the accessory are from the same brand.

However, with Super Terminal Huawei seems to want to go much further than what its True Wireless Freebuds headphones already offered. The technology would indeed be compatible with other Huawei smartphones, external batteries, tablets, speakers, computers, cameras and almost all accessories in HarmonyOS. Very concretely, it would now suffice to approach any accessory under HarmonyOS with a Huawei smartphone itself under HarmonyOS for a notification to be displayed on the smartphone to initiate pairing.

A final version of HarmonyOS should quickly land on compatible smartphones. One of the managers of the manufacturer Yu Chengdong recently explained that Huawei will start updating them from April 14, 2021. Do you use a Huawei smartphone in 2021? What are your feedback? Share your opinion in the comments of this article.