Google has launched a new program to identify security vulnerabilities among its partner manufacturers, for more transparency with users. 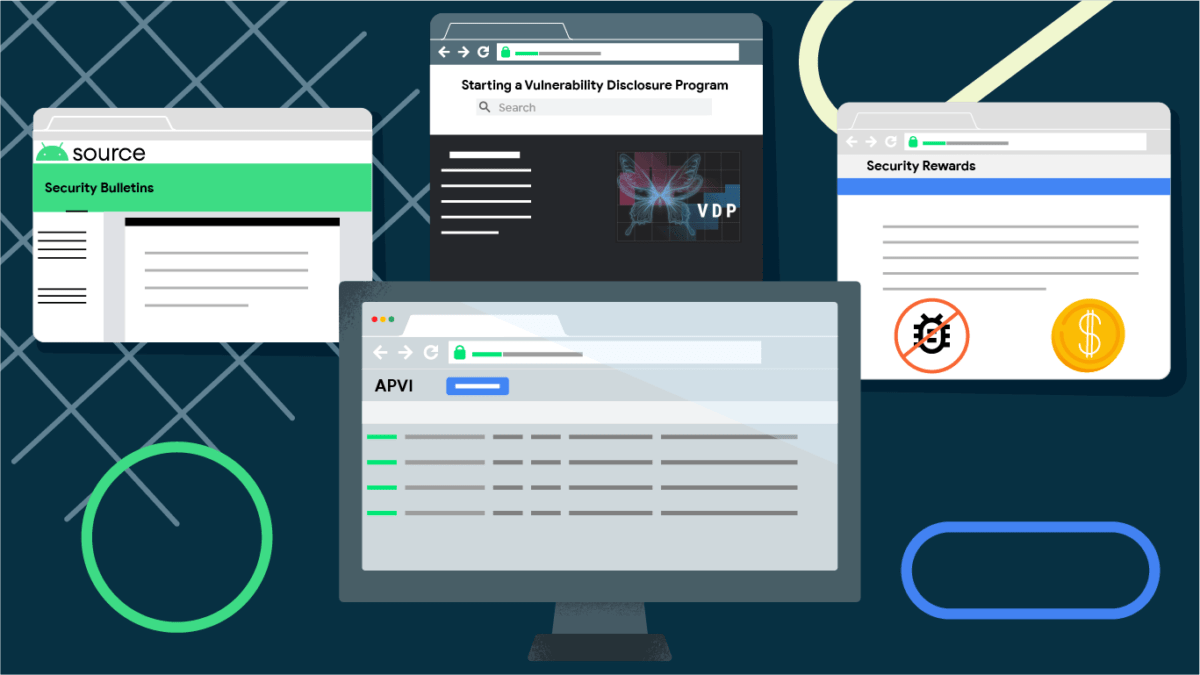 This new program aims to further secure Android smartphones launched by manufacturers, whether they are Oppo, Meizu, ZTE, Huawei or even some vendors like Mediatek. This program takes the form of a web page that will list all the flaws discovered among its various partners. "The APVI is designed to encourage corrections and provide transparency to users on issues we have discovered at Google that affect devices launched by our partners.", Google says in its announcement post.

An effort to be transparent about the flaws identified by Google

For Google, therefore, it is about highlighting the vulnerabilities discovered internally in manufacturers who use its system for their smartphones. Above all, it allows Google to communicate more effectively on concerns encountered within Android that are not of its making: "The initiative covers a large number of issues that affect device code that is not provided or maintained by Google".

Google explains that even before its official announcement, the AVI has already been used to bring up some examples of vulnerabilities with manufacturers. What then allow them to update their devices to correct these concerns. The Mountain View firm cites the example of connection data leaks. A password manager, integrated natively in a browser, was indeed vulnerable to data leaks via JavaScript: "The concern has been reported to developers and updates have been made available to users".

On the Android Partner Vulnerability Initivative page, of course, Google only publishes flaws that have already been fixed. However, it provides details of the various vulnerabilities discovered.