During the presentation of iOS 14, Apple focused on an important point that this version would bring. It was the end of apps’ ability to collect data from users, if they wanted to.

Now, and in a surprising move, Google will follow the same path. Soon, and on Android, the uncontrolled collection of user information will also end. Security is tough on Android, as you might expect.

Everyone knows and remembers the complication that prompted Apple to implement one of its latest security measures. Companies like Facebook were against it and wanted users to accept data sharing.

This scenario now appears to be on the verge of being extended to Android, according to a first rumor, later confirmed by Google. This will follow Apple's path and restrict access to usage information to apps, again based on user permission. 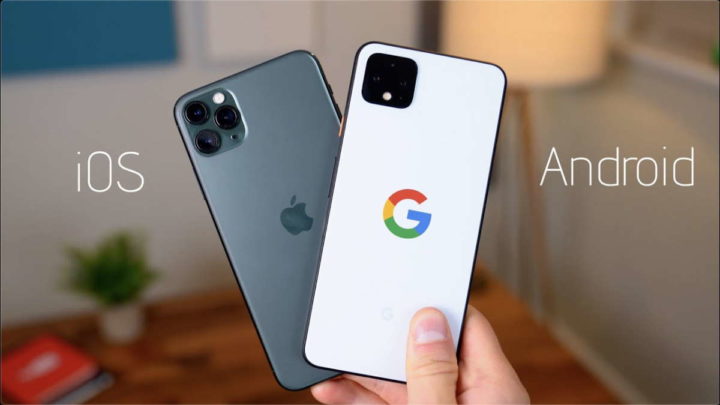 The big difference in the case of Android is that it will focus on display advertising. The user of the Google system will have to authorize access to his unique identifier, and if he refuses, he will return only zeros.

For now, and in current versions of Android, the user can choose whether or not to target advertising. However, any application may require a new login for the user, which will again provide their data to the applications.

As with iOS, companies like Facebook should vote against this measure. Living off the advertising and information they collect from users, it is natural that they resist those measures that prevent them from collecting information from them.

Mi 11i: Xiaomi rains down the discounts for the purchase of this smartphone – geek diary