Google has launched a new sleep tracking API. Accessible to developers, it will allow them to integrate efficient and unified sleep monitoring for all applications. 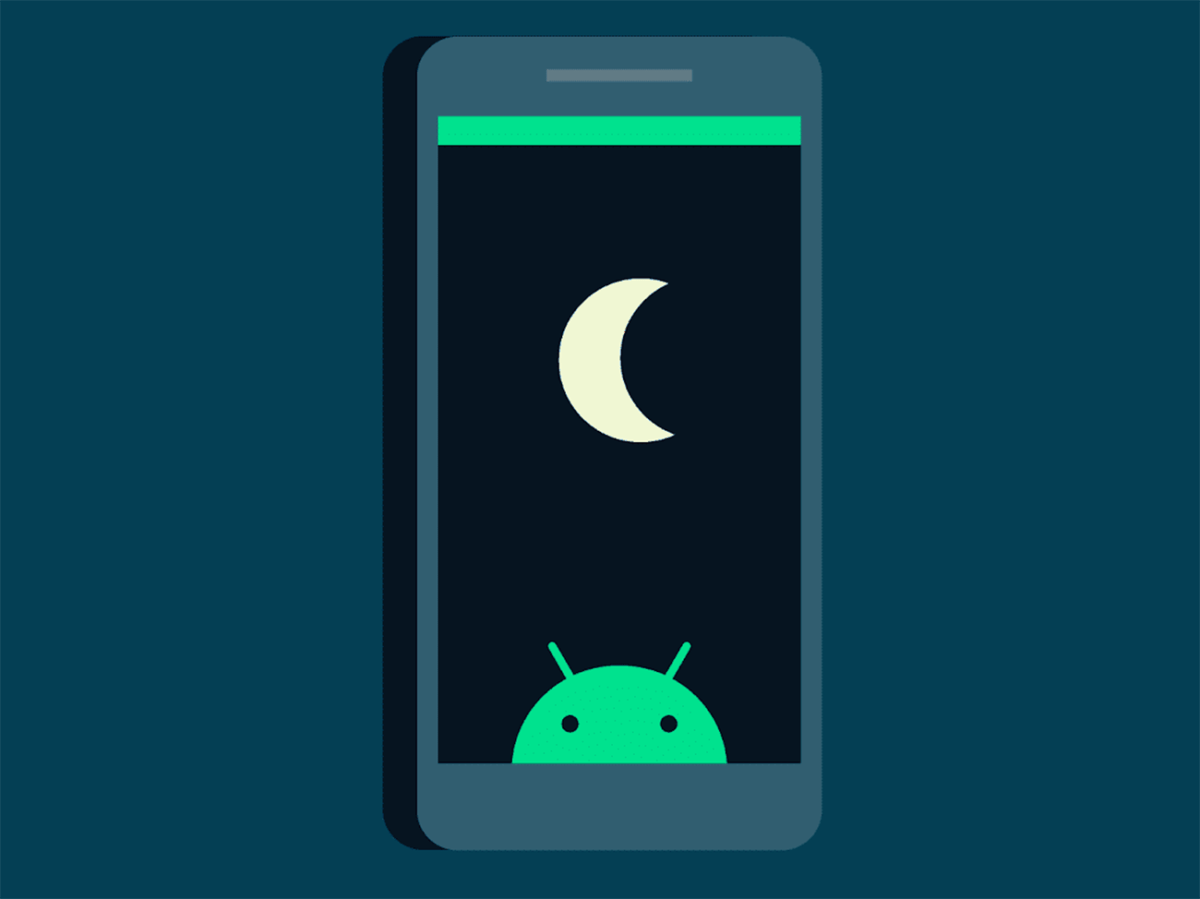 Currently, to enjoy effective sleep tracking, users generally need to take advantage of a dedicated device, whether it’s a bracelet or a smartwatch, or even a specific sensor like the one offered by Withings, to be placed under the mattress.

However, Google now wants to bring this measure to more users. A bit like the firm was able to do with the monitoring of the number of steps – which is no longer confined to the only bracelets – Google will allow sleep to be monitored directly using an Android smartphone.

It must be said that several applications are specialized in monitoring sleep, with often mixed results. They do not necessarily use the same data and do not interpret it in the same way. In order to offer more relevant measures, Google has therefore taken matters into its own hands to launch “Sleep API”.

An analysis of movements and lighting

Concretely, this data can then be used by other applications, whether they are specialized applications in sleep monitoring, or in other cases. In a blog post, Google cites for example the Sleep As Android alarm application which will take advantage of the API to detect users’ sleep phases. In addition, the benefit of benefiting from a unified API, for users, will also allow them to further save their smartphone battery. Indeed, it will not launch several sleep detection systems depending on the applications installed, but only one, that of Google.

Sleep API is already available for developers who will be able to take advantage of it from the latest version of Google Play services. They can now use it to integrate certain data into their applications.