In its most basic version, the Android system is based exclusively on the source code of the AOSP, the Android Open Source Project. When the latter is compiled, we obtain a GSI or Generic System Image file, i.e. a system devoid of any third-party customization.

It is on this code that Google is currently working to design MicroDroid, an even more simplified version of the mobile system. MicroDroid was published in the development directory by Jiyong Park, engineer at Google.

According to XDA, which reports the information, the objective would be to allow the execution of a very light version of Android in order to be able to run applications without finding the entire environment of the system.

At the same time, Google is currently working on the virtualization of the Linux kernel for devices powered by ARM 64 SoCs. This would notably ensure a layer of security by decompartmentalizing the code of third-party components – for example to ensure DRM protection or the encryption.

This external code would be executed through a virtual machine at the same level as the Android system. The MicroDroid system would therefore go hand in hand with KVM, the kernel virtualization project.

Note that the SoC Snapdragon 888, presented by Qualcomm at the end of last year, is equipped with a hypervisor. The latter makes it possible to isolate the data of the applications and the OS on the same device. MicroDroid could then make it possible to exploit this technology by offering two very light versions of the system on the same smartphone to switch from one to the other. 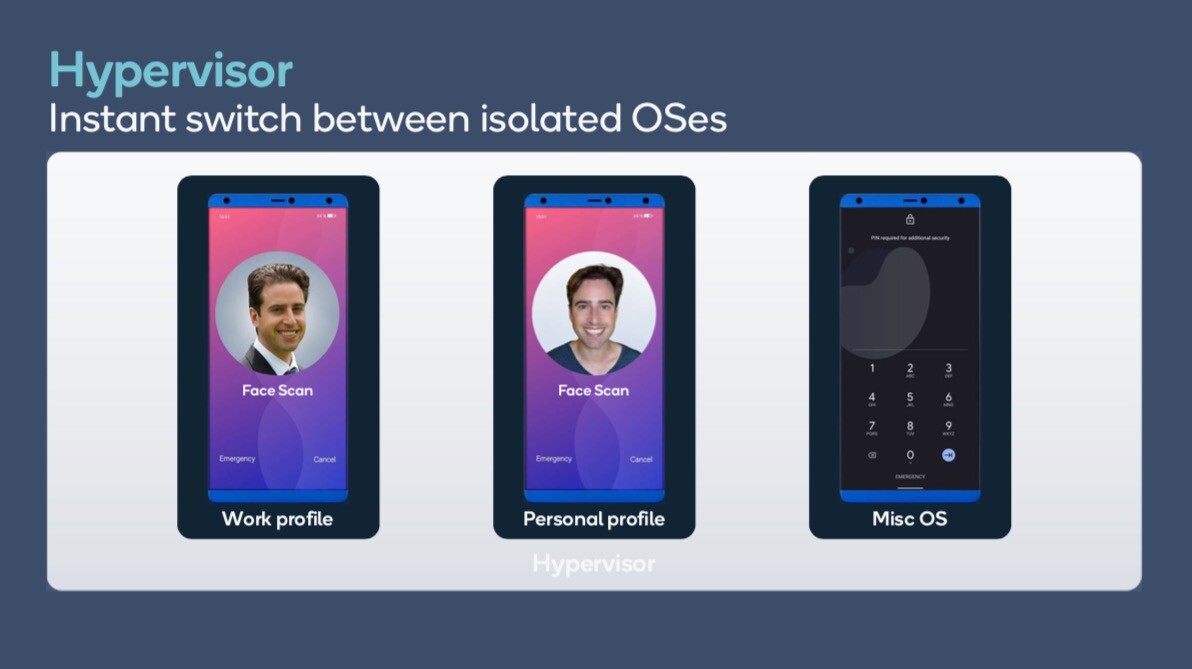 A company would then be able to completely personalize the OS while, for its part, the employee would have another instance for his personal use. The idea would therefore be to push back the existing devices of the Samsung Knox type.

It remains to be seen what Google’s plans for MicroDroid are and whether this code can be used by third-party publishers. At present, to find Android on a computer equipped with Windows or macOS, it is possible to install a BlueStacks type emulator. We imagine that if MicroDroid is virtualized instead of Android, the performance of applications will be improved.