Google Assistant has a new “Guacamole” feature that recognizes certain voice commands without having to say “OK Google”. It only addresses specific commands, such as answering the phone or silencing an alarm. It is not yet known when it will be available. 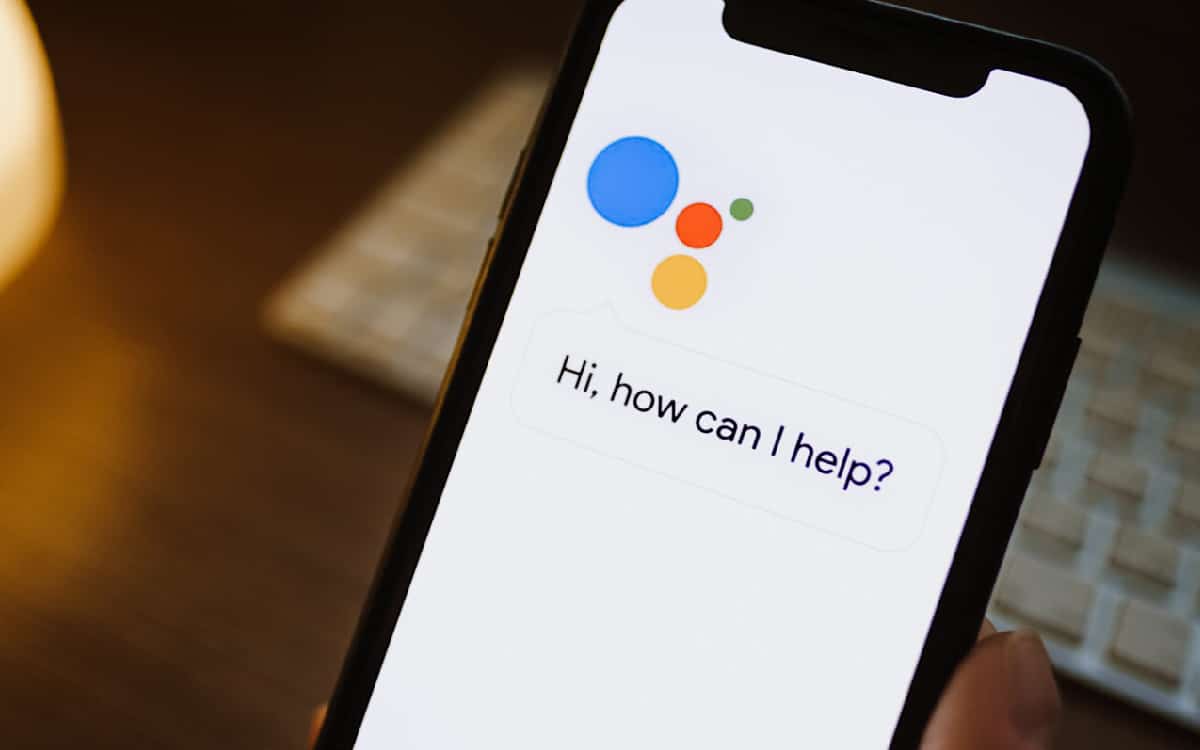 It’s been some time now that a mysterious feature, codenamed “Guacamole”, has been hiding within the source code of Google Assistant. Until today, we didn’t really know what his role was. Following a deployment by mistake on the part of the developers, Android users were able to have a first glimpse of the possibilities offered. Guacamole will allow you to pronounce certain voice commands without having to start with “OK Google”.

“Do things fast with Guacamole”, can we read below the option, in the application settings. In the menu dedicated to functionality, it is written “Stop saying ‘OK Google’ to do quick tasks.” Only a few commands are thus affected, such as answer a call or stop an alarm in progress. In theory, then, you have to activate the option, but some of our colleagues have noticed that this is not possible for the moment.

No need to say “OK Google” on Android anymore

The question of confidentiality may arise. While it seems reasonable to wonder if Google Assistant is going to listen to everything we say, while waiting for a specific command, Guacamole should only work when an event takes place on the smartphone. However, to activate the functionality, it is necessary to accept the dedicated terms of use.

At this time, Guacamole is only available on Google Assistant beta 12.5, on Android 11, but not in the DP3 of Android 12. Note that this feature already exists on the Nest Hubs, also to turn off alarms. Google is therefore preparing to deploy it on all devices compatible with its Assistant and, possibly, to make it work with a wider range of orders.

For the moment, Guacamole is in the testing phase by employees of the Mountain View firm. It is not yet known when a stable version will be released to the general public.