The beta of Android 10 for the Galaxy S10 prevents many users from accessing their smartphone. They are stuck on the lock screen. Fingerprints, PIN code, unlocking scheme, no authentication method allows access to the mobile. 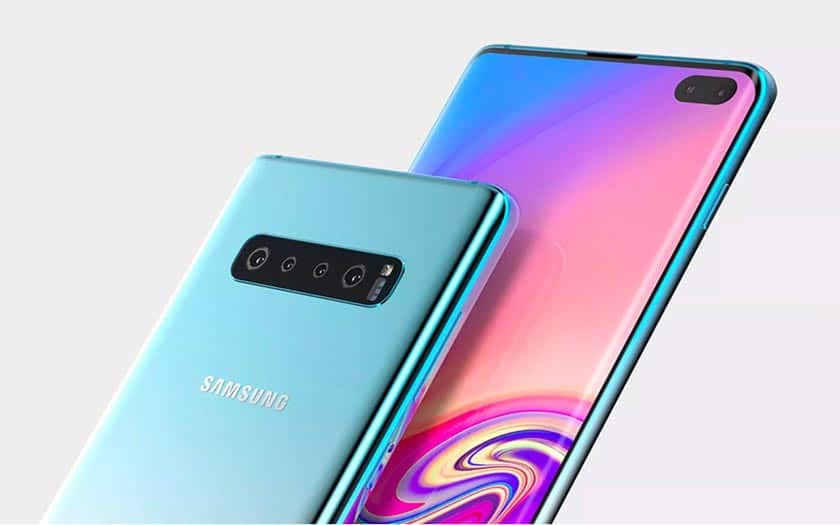 Several users who have installed the beta of Android 10 with One UI 2.0 on their Galaxy 10 are currently complaining of a bug not least. They find themselves blocked on the lock screen without access to their smartphone. For affected users, the problem is triggered after a first restart of the Galaxy S10. No authentication method is then accepted by the smartphone, a situation that stresses the nerves.

Galaxy S10: The beta of Android 10 with One Ui 2.0 blocks users on the lock screen

Those who set up the remote unlock feature on their phone were able to use Samsung's Mobile Finder service to unlock their Galaxy S10 from another smartphone or computer by deleting all biometric data (PIN, diagram, fingerprint or facial recognition). It's only at this price that they have regained access to their smartphone, but the bug persists in another form and this time by preventing them from configuring a new fingerprint, PIN code or other unlocking methods . The smartphone remains well without protection.

For those who have not activated the remote unlock option, the only way out is to reset their Galaxy S10 through the bootloader, or even return to Android 9.0 Pie via Samsung Smart Switch, which involves a loss of all the data stored on the smartphone. And again, some users can no longer configure a new authentication method.

What precautions to avoid this bug?

This situation takes us to recommend to anyone who has installed the Android 10 beta on the Galaxy S10 not to restart their smartphone until Samsung decides and offers a fix. You must also enable the remote unlock function in Settings> Biometric Data and Security> Mobile Tracking. This allows at least to remove all unlocking methods, even if the price to pay is to leave the smartphone unprotected. Finally, we still do not know if the same problem affects the Galaxy Note 10, the beta of Android 10 is deployed in some countries since yesterday.