Last May, on the occasion of its traditional I / O conference, Google announced the deployment of the Driving Mode Assistant during the summer. Repulsed in September at a later date, the latter is supported – meanwhile – by a new application: "Android Auto for phone screens", a measure "stop-gap" by the admission of Google. 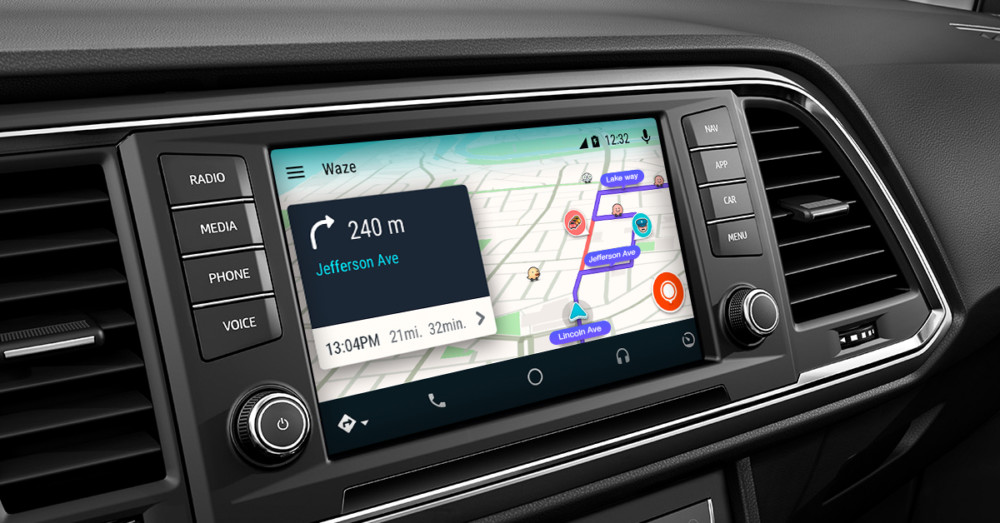 This is an interim application that Google has been offering to some private users of Android Auto on their smartphone screen since the transition to Android 10. With its new mobile OS, the giant Mountain View wants to integrate Android Auto directly into the system, rather than to function thanks to additional functionalities. A decision that makes sense, but also has the effect of removing the Android Auto application from launcher among some of the users of Android 10.

To remedy the problem pending the deployment of the promising Driving Driving Mode, Google is therefore relying on the "Android Auto for phone screens" application, now available on the Play Store.

A "stop-gap" application, which will simplify access to Android Auto on smartphone while waiting for better

Soberly renamed Android Auto for mobile in our country, this new application has the sole purpose of simplifying the launch of Android Auto on smartphone screen. A welcome addition for users who have seen traditional access disappear from their devices since the deployment of Android 10. 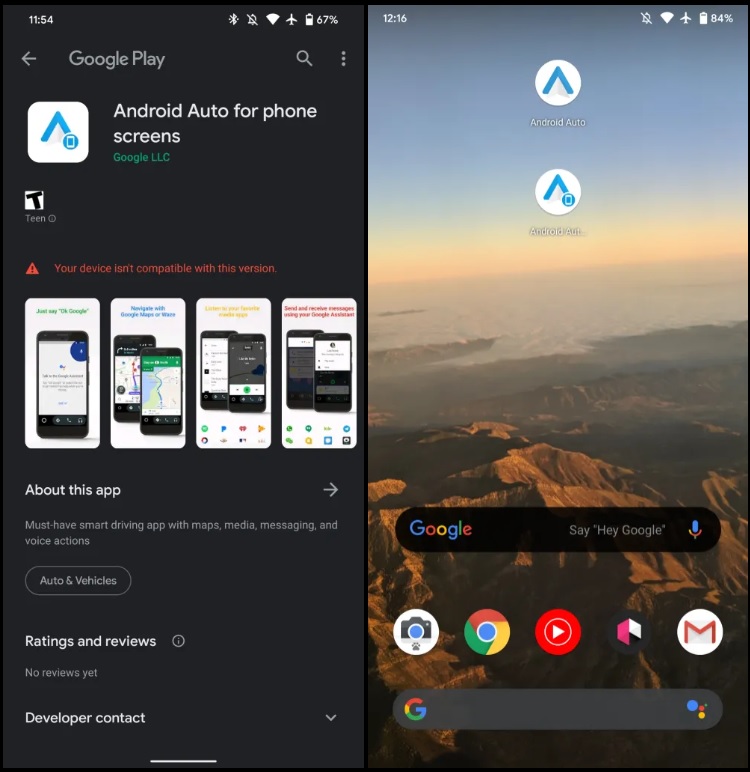 Android Auto for mobile basically adds an icon on the home screen. The latter allows one-click to launch Android Auto directly on the screen of the mobile, to enjoy it even if the vehicle used does not embark on a computer compatible with the interface of Google thought for driving.

Strangely, and as the precise 9to5Google, this new application is not yet compatible with the Google Pixel 4. It is available on Google Play since November 4, while its version 1.1 was for its part added upstream, October 29, on the Store from Google.

Expected initially for this summer, Driving Mode Assistant still does not have a new official exit slot. If it had arrived on time, this Android Auto Mobile app would simply have no reason to exist.