On the occasion of WWDC 2021, Apple announced that FaceTime will now be accessible from an Android smartphone or computer through simple links. 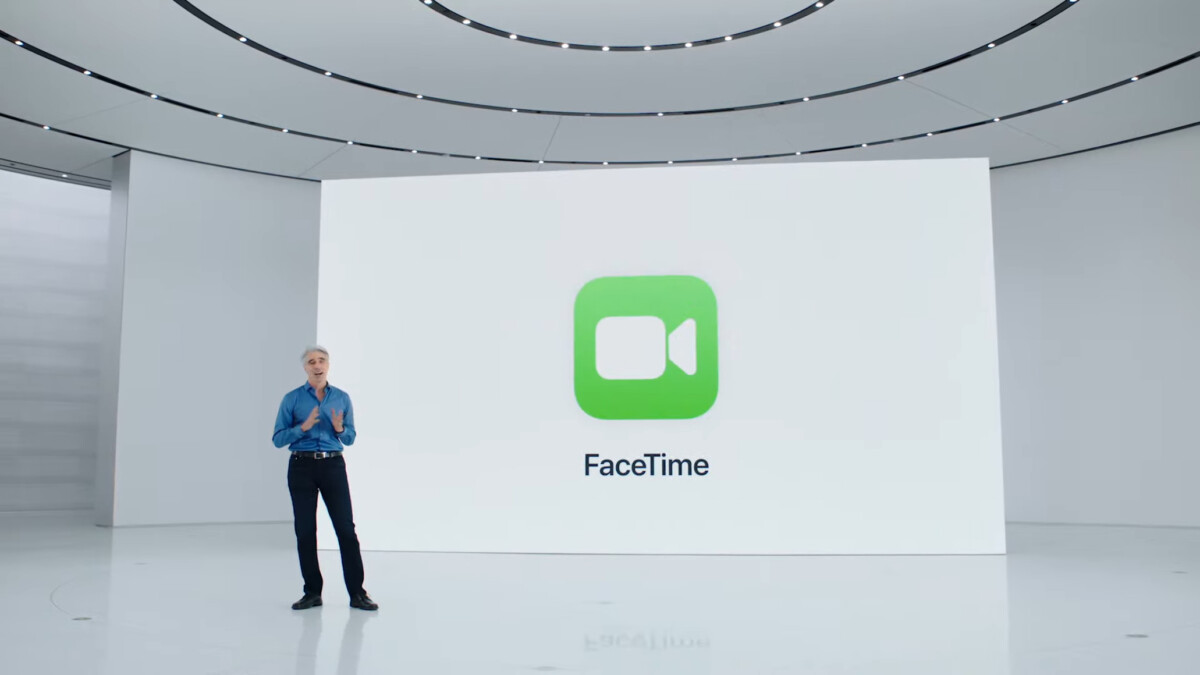 This Monday, during the WWDC 2021 conference, Apple unveiled a number of new features for FaceTime, its video calling feature. Among these, a feature long awaited by Android smartphone users: the ability to join a FaceTime call.

Indeed, among the new functions of FaceTime, Apple has revealed the “FaceTime Links”. These are actually links that can be shared to invite loved ones to join a FaceTime conversation. Concretely, it will be possible to generate links, send them via a messaging application or even integrate them into an event on the diary of one’s contacts.

Importantly, since these are links, people who received the invitation will be able to log in not only from their iPhone, iPad or Mac, but also using any browser. A function that therefore opens access to FaceTime on Android for people whose relatives use an iPhone. 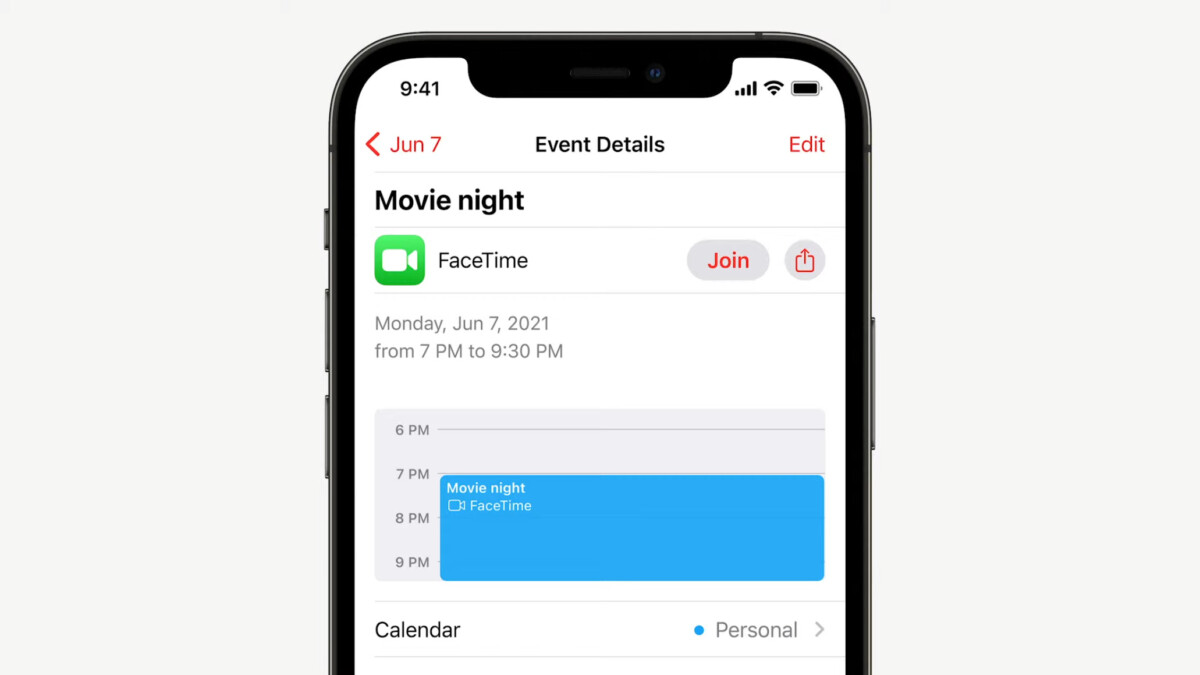 This function seems in fact to be inspired by what already offers many competing video calling services such as Zoom, Google Meet or Microsoft Teams. And it is not the only one.

Among the other new features unveiled by Apple for FaceTime, the firm announced the arrival of portrait mode on its video call service. As with Google Meet or Nvidia Broadcast, iPhones will therefore be able to blur the user’s background to bring their face forward. In addition, the sticker of the person speaking will also be highlighted with a white box.

On audio quality, FaceTime has made some progress. As with traditional phone calls – smartphones do it naturally – ambient noise can now be suppressed in order to highlight the voices of your interlocutors. If they nevertheless seek to make you hear their environment, a “Wide Spectrum” function will also be offered.

FaceTime will allow you to share music or TV shows in

In addition to the arrival of FaceTime calls on Android, the other novelty announced by Apple concerns SharePlay. It is in fact the possibility, on iOS 15, to share the content that we listen to or that we watch with the people participating in the call.

Concretely, while you participate in a FaceTime call, you can launch a song on Apple Music for the benefit of the person on the other end of the line. The same goes for streaming applications that will take over Apple’s APIs. For now, the firm has cited only a handful of examples, but we can cite among them Disney +, HBO Max, Hulu, Twitch or TikTok. Video games can also be streamed directly from FaceTime using the SharePlay feature. 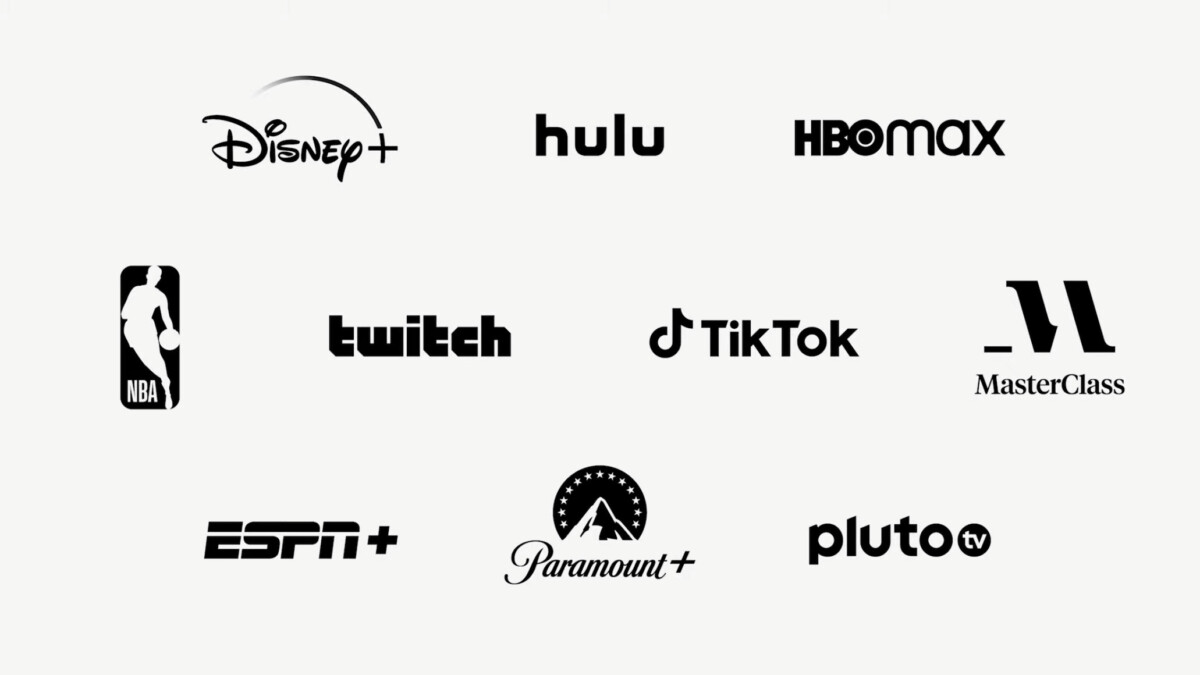 The new features of FaceTime will arrive with iOS 15. The first version for developers should be available after the conference while the final version will probably land in the fall, at the same time as the iPhone 13.