Oysters, lobster, scallops, foie gras, poultry, truffle sauce … These exceptional products – which may be on your menu this evening – were already on Christmas Eve tables some fifty years ago.

At that time, Paul Bocuse was already wearing the tricolor collar symbolizing his title of Best Craftsman of France obtained in 1961. Jean and Pierre Troisgros had just won three stars in the Michelin Guide in 1968. 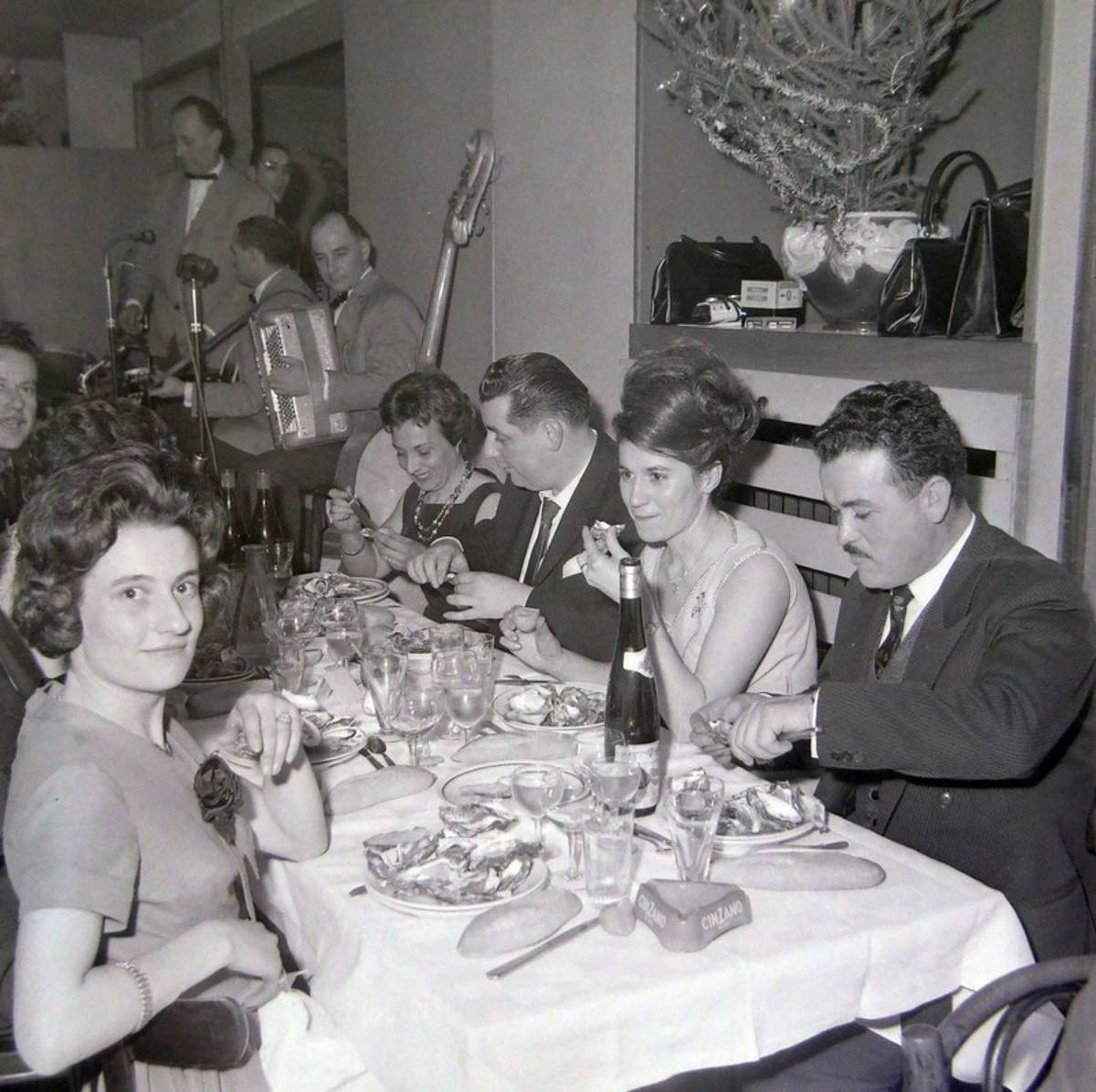 “New Years Eve (was done) in evening dress with the ballet of the valet parking in front of the door. The men in tail coats and the women in lavish toilets met for dancing evenings animated by a jazz-band. The meal was much longer and more generous with cold and hot desserts, chickens … ”smiles Caroline Mioche.

"At the time, we rarely left the restaurant before one in the morning … Did we really play extra time ?! "

Caroline Mioche
(Director of the hotel-restaurant
Radio in Chamalières)

The forty-something who succeeded her parents at the head of the hotel-restaurant Le Radio in Chamalières saw the party menus lighten up. "What has changed today is that we have brought a lot more lightness in the treatment of products because we have a concern for a balanced diet, technicality and aesthetics," he explains. she. 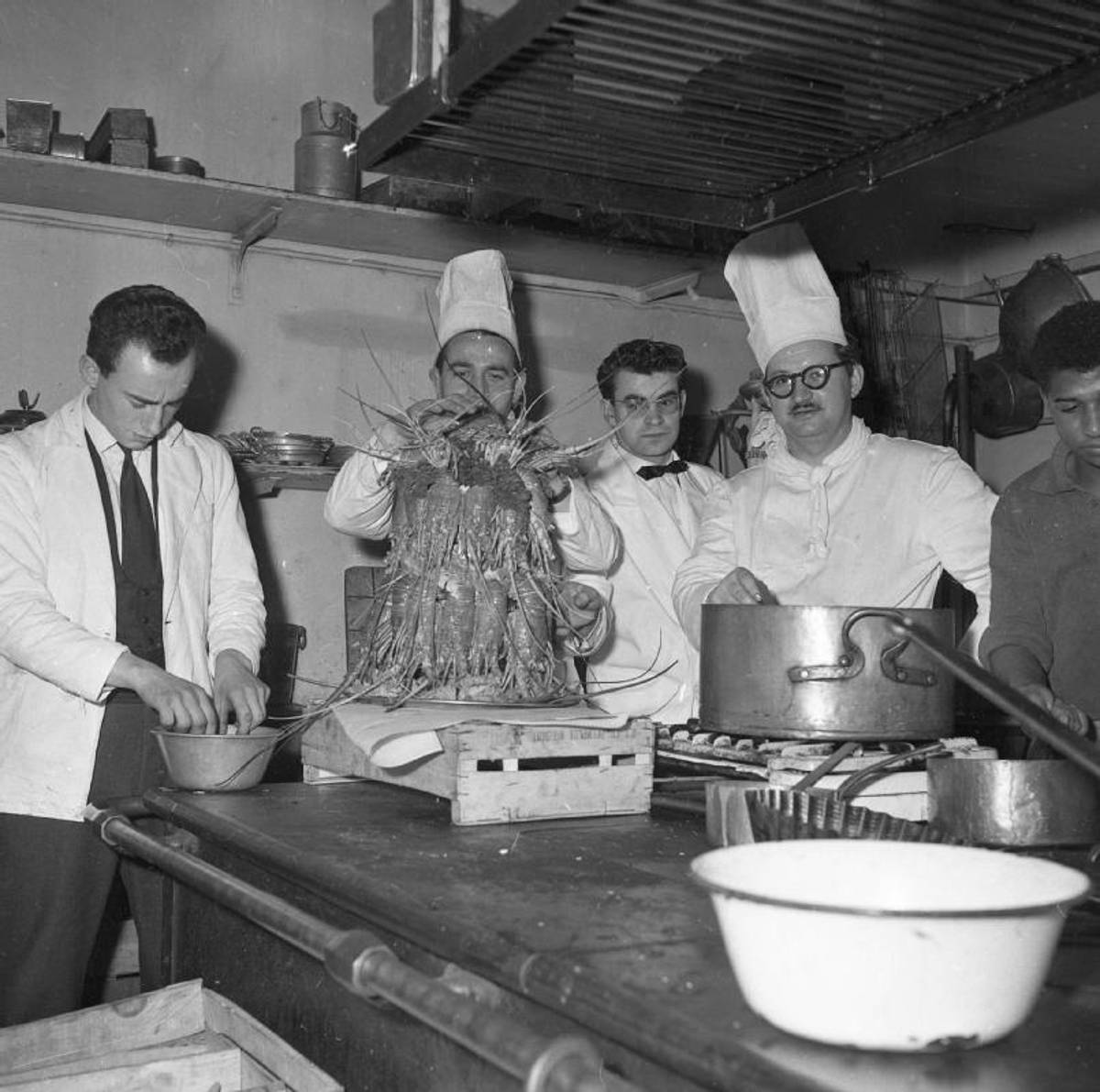 Laurent Jury, head of the restaurant La Belle Meunière in Royat since 2005, has not lived this time either but he knows the fundamentals. "We traditionally started with a soup then a fish, for example a whole poached Bellevue salmon, a pike or an Allier pike perch decorated with vegetables and served with mayonnaise, turbot with mousseline sauce …"

"At the time, we favored whole pieces cut in front of the client. The term "butler" took on its full meaning with a job of service, highlighting dishes and cutting in the dining room which is only rarely done today ".

"Then came the dish: a Bresse chicken or a local farm chicken with a cream and morel sauce, seasonal vegetables were served separately, as a vegetable. At La Belle Meunière, Lucien Bon's specialty (in the kitchen from 1955) was crusted beef tenderloin with truffle sauce. For dessert, Norwegian omelet or vacherin finished this hearty meal with a touch of freshness. ” 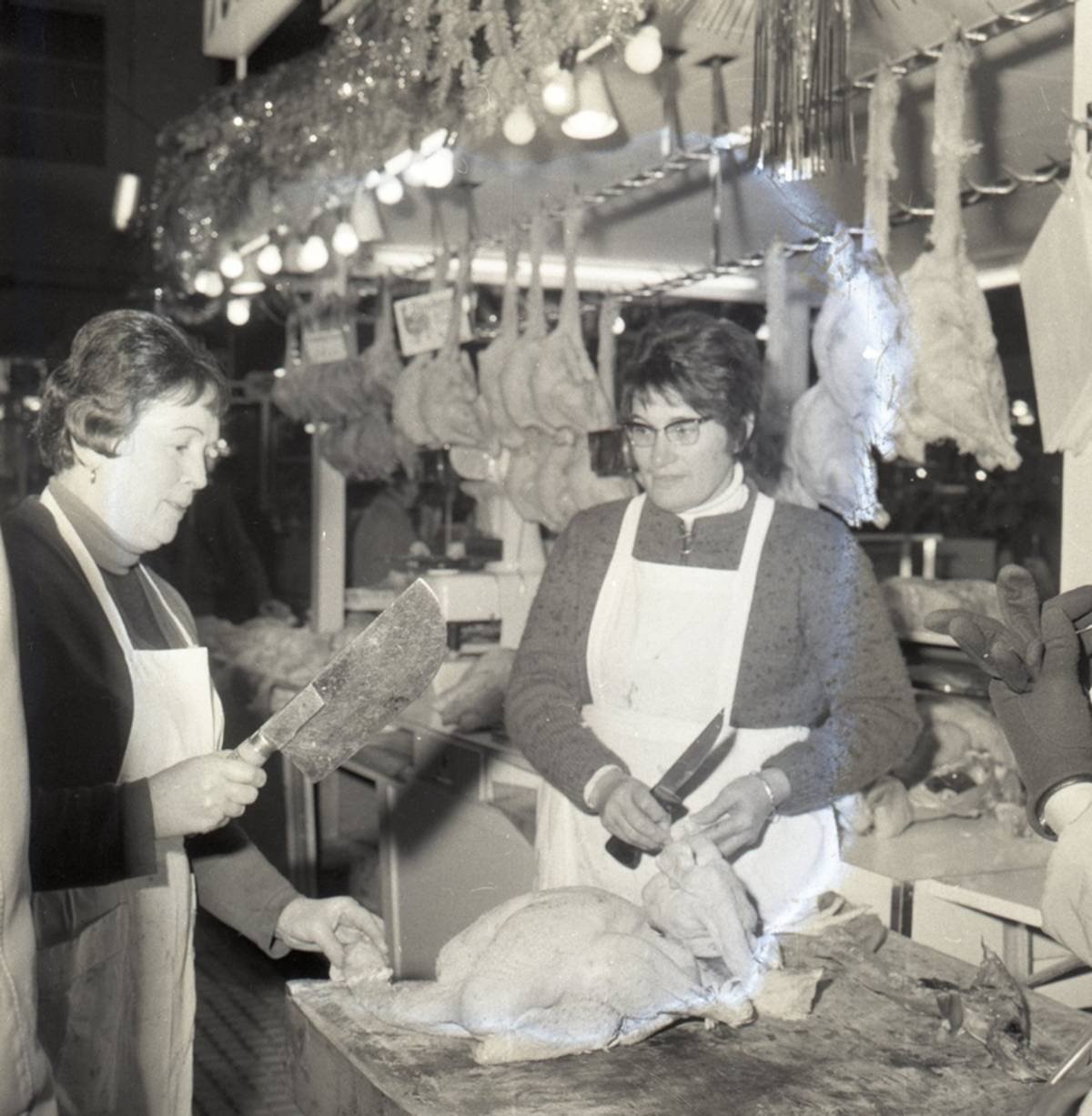 Originally from Pontgibaud and best worker in France in 1972, Guy Legay remembers these extended menus. Trained at La Belle Meunière, in Royat, the former chef of Ledoyen and the Ritz also evokes game, "deer fillets or doe deer cooked a little pink with a classic sauce, pepper or great huntsman, accompanied by a nice celery or old-fashioned vegetable puree that we forgot a bit like the Jerusalem artichoke which reminds us of the taste of artichoke ”.

Guy Legay, the former Auvergne chef of the Ritz, delivers a palace life in a work

The “Norman hole” to prepare digestion

With amusement, he awakens the tradition of the “Norman hole”, that small glass of strong alcohol – “a nice eau-de-vie of pear, for example” – which made it possible to take a break during the meal and to prepare digestion . A custom that hardly resists time and the Highway Code …

"Great wines, great toilets, great products, everything went together," says Caroline Mioche, referring to "dazzling food-wine pairings" and a succession of very fine vintages and from champagne to digestive.

If the spectacular of the time has now given way to an often more intimate atmosphere, the New Years Eve meal remains an exceptional moment to which we always attach a real notion of pleasure.

Sequins, pumps … Look inspirations for the 31