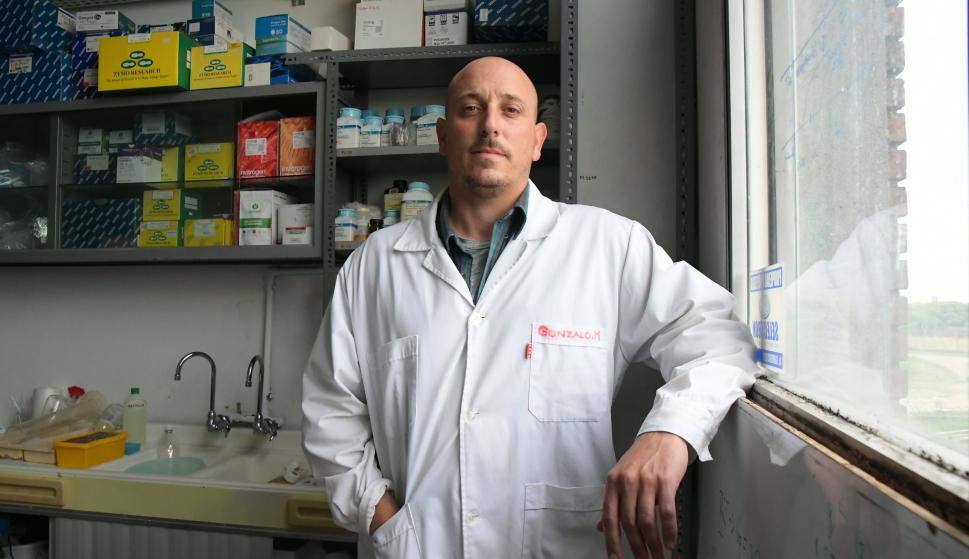 More than a year has passed since the beginning of the pandemic, and already with the process ofvaccination advanced, more and more people are encouraged to travel. In fact, on this July vacation, many Uruguayans went – and will go – abroad on tourism.

However, one of the factors that most concerns the government authorities is the circulation of the Delta variant, and its possible arrival in Uruguay, since it is more contagious than the original strain. Faced with this situation, the virologist Gonzalo moratorio gave three “key tips” for Uruguayans to take into account when returning to their country.

The first recommendation of the expert was that the care established by the Ministry of Public Health be followed. In the second point, meanwhile, he emphasized the importance of citizens taking a PCR test as close as possible to 72 hours before arrival. “So you will have fewer days in Uruguay to do the 2nd PCR (7 days total),” he added.

Did you travel or are you going to travel? There are key tips to help us contain Delta. 1) Follow the care. 2) Do the PCR + about 72 hours before arrival, so you will have fewer days in 🇺🇾 to do the 2nd PCR (7 days total). 3) Try to stay at home those 4 days until the 2nd PCR.

The regulations established by the government determine that in addition to the negative PCR test that the traveler must perform at least 72 hours before entering the country, a new test is required on the fourth or fifth day of arrival.

In this sense, and in the last point, Moratorio encouraged the population to stay at home for those four days until a second PCR was carried out.

“The Interinstitutional Working Group led by the Institut Pasteur Montevideo and the University of the Republic, will not rest until it is detected and helped to confine it,” he said about the Delta variant and added: “For that we will study each positive case of returning travelers. With the support of Daniel Salinas and José Luis Satdjian, who will coordinate with migrations “.

“Vaccination is essential to cushion its impact #UruguaySeVacuna and to repaint the little country green again,” concluded Moratorio.

What do you see first ?: the amazing test that reveals if you are a rational person