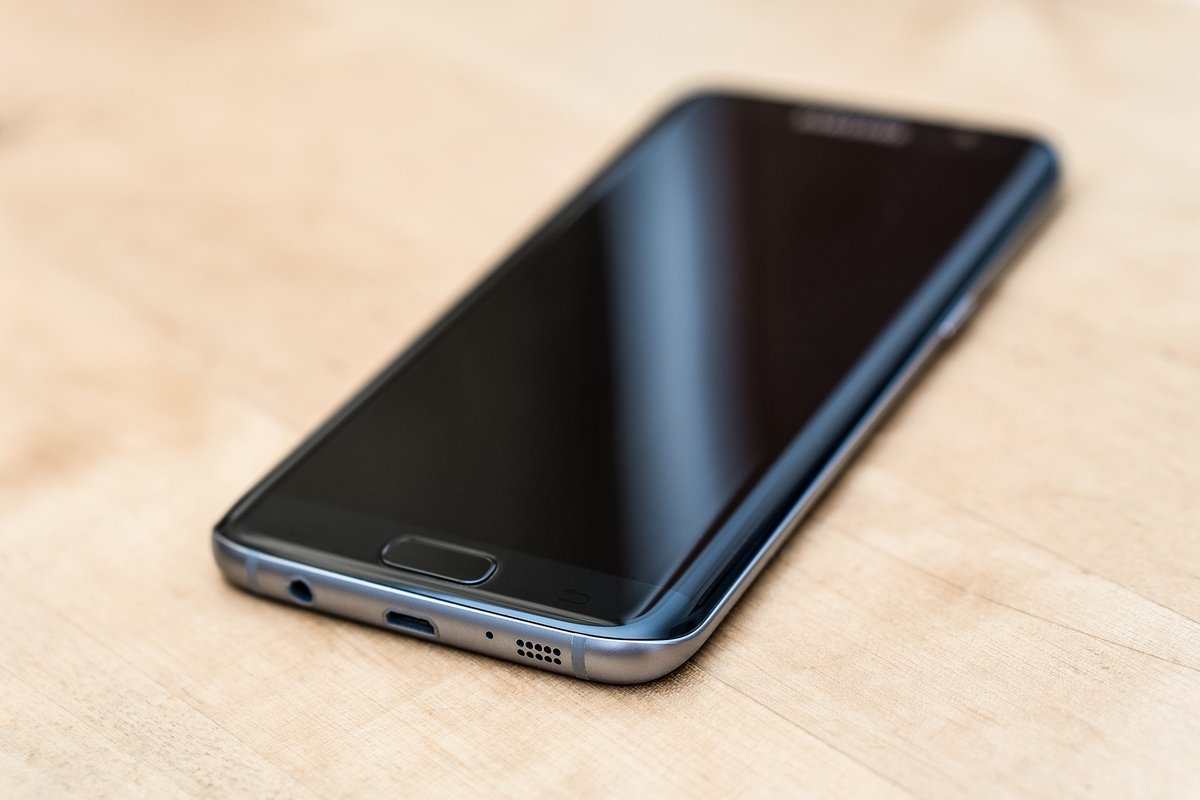 Samsung has announced this week the closure of its CPU division, the same one that designed custom cores "Mongoose" integrated Korean SoC Exynos SoC since 2016. This decision involves the dismissal of already registered 290 US employees. its Austin, Texas site.

Thunderclap and reorganization in sight at Samsung on the SoC sector. The brand has announced the closure of its division dedicated to the development of "Mongoose" CPU cores. Integrated with the Exynos SoCs since the launch in 2016 of the Galaxy S7 (powered by an Exynos 8890), the latter were more efficient than the high-end Snapdragon chips single core use … but lower in most other cases , Android Authority rating. What push Samsung to adjust the shot, even to make a vacuum in its US workforce.

A wave of dismissal that will take effect on December 31

" Based on a thorough assessment of our large-scale integration activities and the need to remain competitive in the global marketplace, Samsung has decided to transfer some of its US-based R & D teams to Austin. and San Jose Explains the group in a statement to the Android Authority.
In Austin, Texas, this reorganization involves the dismissal of 290 employees as of December 31st. The Korean group nevertheless wants to preserve as much as possible its American workforce.

What options for Samsung and its Exynos processors?

It is still too early to know which alternative to Samsung's "Mongoose" cores will choose. For now, the most credible option would be to opt for the semi-custom ARM cores that the UK giant of the CPU architecture is already proposing to Huawei (for HiSilicon Kirin chips) and Qualcomm (which however, profoundly modifies the ARM cores for its Snapdragon SoCs).
As Android Authority recalls, Qualcomm has been using fully custom CPUs designs for years … before reorganizing to adopt ARM semi-custom cores. A way that Samsung seems to be going to borrow too.

In the long term, the Korean manufacturer could also count on its recent partnership with AMD (a partnership currently for mobile GPUs only) to develop future semi-custom SoCs. A possible alternative that will not change however for several years.