According to Bill Gates, Windows Mobile could have been the OS that everyone uses rather than Android. According to the former boss of Microsoft, his failure in the mobile market is largely explained by the antitrust conviction against his company in the early 2000s after a long battle against US justice. 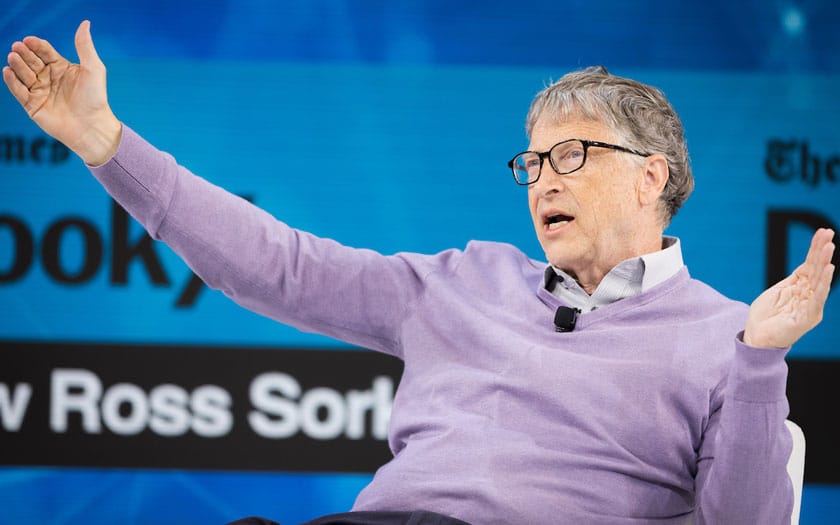 Thousands of people were hoping for a rebirth of Windows Mobile but Microsoft has definitely showered the glimmer of optimism that remained to fans admitting the defeat of Windows against Android, Bill Gates recently called the biggest mistake of his career. The founder of Microsoft has returned to the reasons for this failure and says that everyone would use Windows today on their smartphone rather than Android would not have been the great antitrust battle that led to a Microsoft conviction in the early 2000s.

Bill Gates: if Android won, it's because Microsoft was too distracted

It is difficult to establish a link between this legal decision taken in 2001 and the rise of Android whose first version was released in 2007. But you should know that Microsoft made its first steps with Windows Mobile in 2000. At the start , the OS was for Pocket PCs and not smartphones as we know them today. Bill Gates imply that without the conviction of Microsoft and Windows for abuse of dominant position, the company would probably have smelled a little earlier the potential of the mobile market before Apple and Google who bought Android in 2005.

"There is no doubt that antitrust litigation was a bad thing for Microsoft. We would have focused more on creating a mobile OS. Instead of Android today, you would use all Windows Mobile if this antitrust file had not existed, "said Bill Gates during a conference this week. He admits to being "too distracted" and talks about a scenario where the Microsoft missed the opportunity to make Windows Mobile the OS of a major Motorola phone. "We were three months behind the exit." The founder of Microsoft gave no details on the identity of this phone, nor on its release period.

All this is well now far behind. Failing to catch up with Windows Phone then Windows 10 Mobile, Microsoft has finally resigned to ally with Google and to make Android the OS Surface Duo, his next mobile device at the crossroads between smartphone and a tablet.