ent From May 5, 2021, applications on Android 11 will be able to request access to all user files. For this, developers must first write a “declaration form” before obtaining the approval of the Play Store. 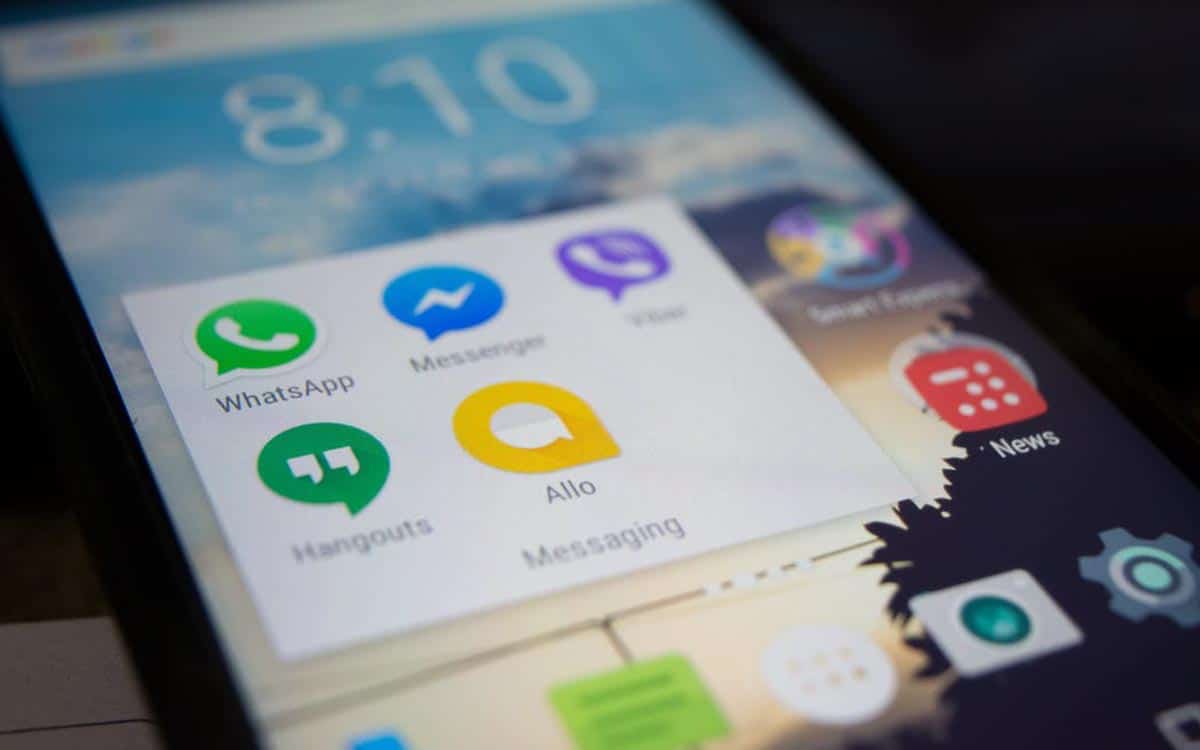 While Android 12 is currently in beta testing, Google is not leaving out the current version of its operating system. New features are still to be expected for this year before the big update, especially on the developer side. Currently, these must include a line called “READ_EXTERNAL_STORAGE” in their source code if they want their application to have access to the user’s files. In Android 11 this translates to an authorization request from the user.

Google classifies the applications incorporating this line of code in the category of “Scoped Storage”, namely those requiring access to files stored on the smartphone. If accepted, these are then able to read the different files or reorganize the folders. But Google doesn’t let just anyone fall into this category. Also, applications that necessarily need this permission to function, such as file managers, are usually developed for Android 10, which leaves more freedom to programmers on this issue.

On the same topic: Android 11 – a recycle bin like in Windows allows you to recover files deleted by mistake

However, that is about to change. From the May 5th, developers will need to tell Google why their application needs access to the user’s files. Otherwise, they will no longer be able to deploy an update for Android 11. In fact, in November 2021, all applications downloaded from the Play Store will have to offer a version for Android 11.

In order to prevent all applications from ending up in the “Scoped Storage” category, Google wants to set up a form system to fill in before posting them on the Play Store. In this way, the Mountain View company will be able to sort out those with a legitimate need to access files and the others, in the same way that Android 11 prevents from collecting the list of applications installed on the device.

At the moment, the declaration form is not yet available for developers. This delay is due to the consequences of the COVID-19 pandemic, according to Google. A recently published support page nevertheless indicates that the document will be downloadable.