Apple reportedly intends to launch its first foldable iPhone sometime in 2023, a prominent analyst reveals. The smartphone is said to be built around a huge, foldable 8-inch OLED display provided by Samsung. Apple would sell up to 20 million foldable iPhones in the year of launch. 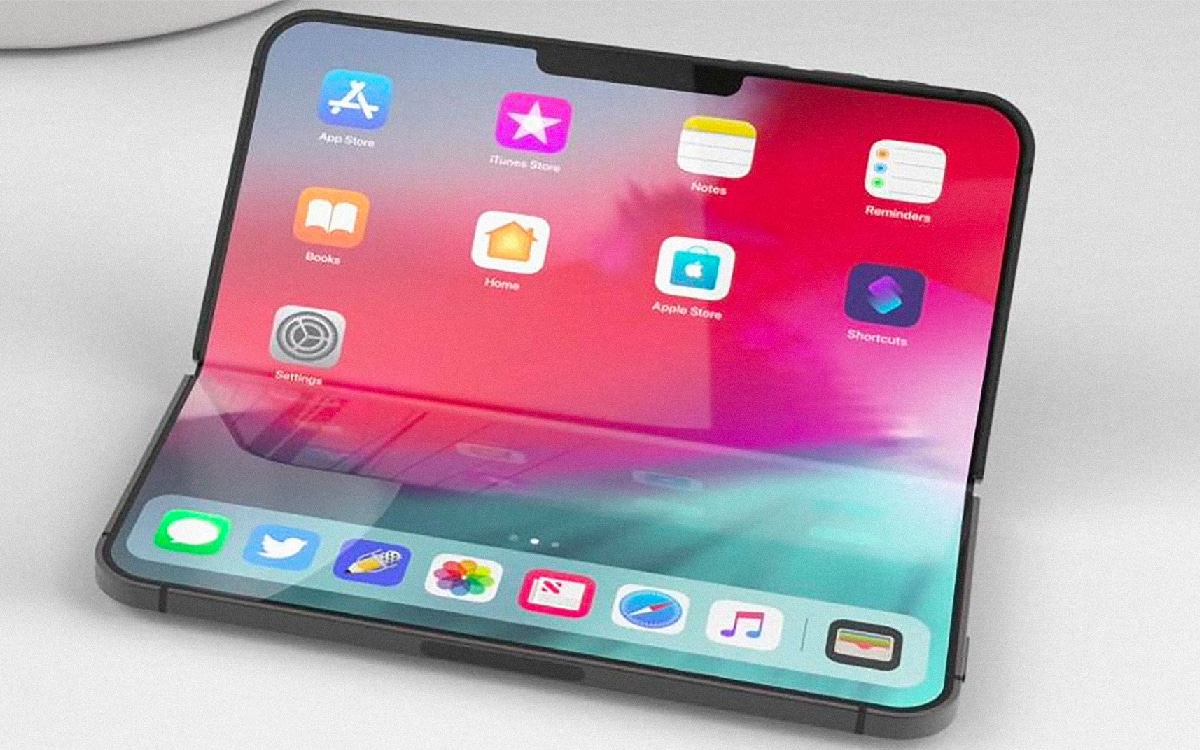 The foldable iPhone continues to be talked about. In a report intended for investors, Ming Chi Kuo, the illustrious analyst of TF Securities International, assures that Apple aims to market its first iPhone with a foldable screen in 2023. The expert has already mentioned a launch window similar to several times.

This iPhone would be covered withan 8-inch QHD + foldable OLED display. The panels would be supplied by Samsung Display, the current leader in foldable displays. The tiles would be compatible with the Silver Nanowire technology developed by the firm TPK Holdings, another Apple supplier.

On the same topic: Apple is also working on a foldable iPhone inspired by the Galaxy Z Flip

This silver nanowire touchscreen solution, already used on the HomePod’s touchscreen, is expected to boost the flexibility of the iPhone. For Ming Chi Kuo, this technology offers a “Long-term competitive advantage” to Apple. It is notably compatible with foldable smartphones with multiple hinges, like phones that fold in three.

With its huge 8-inch screen, this foldable iPhone would be able to replace the iPad Mini. For the analyst, the rise of foldable smartphones with the arrival of the foldable iPhone goes elsewhere“Blurring the product segmentations between smartphones, tablets and laptops in the future”.

Still according to Ming Chi Kuo’s estimates, Apple should sell between 15 and 20 million iPhones with a foldable screen in the course of 2023. For comparison, Samsung is said to have sold a total of 3 million foldable smartphones in 2020. Analysts expect the Seoul-based giant to sell off 8 million foldables next year. We are a long way from Ming Chi Kuo’s amazing estimates for Apple’s arrival on the market. For the analyst, the Cupertino giant will also establish itself as the “Big winner of the new trend of foldable devices” thanks to his “Product ecosystem” and its “material design benefits”.