AnTuTu has just put online an infographic dedicated to the most powerful SoCs on the market. Based on benchmarks, this new charter compares the performance of the chipsets that power Android smartphones. Unsurprisingly, Qualcomm’s Snapdragon 865 topped the rankings. 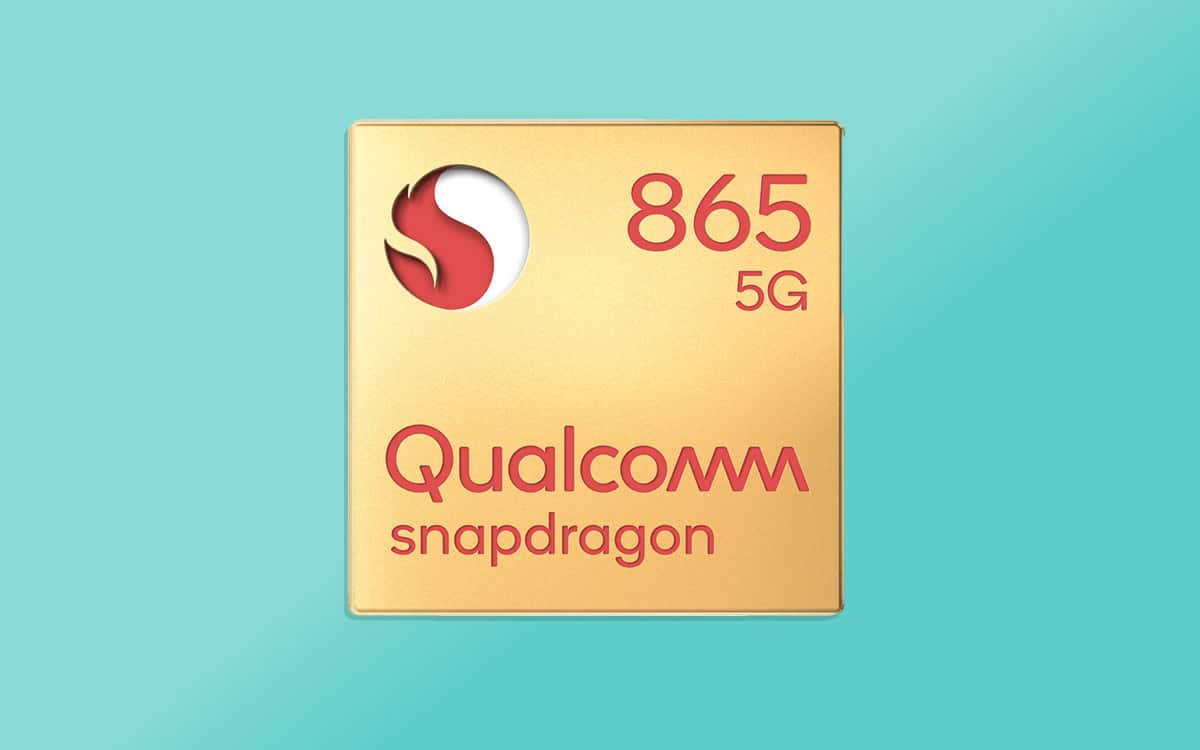 This May 19, 2020, AnTuTu posted a new ranking on its official website. In addition to the top 10 most powerful high-end Android smartphones and the ranking dedicated to mid-range devices, AnTuTu offers a comparison of the best chipsets on the market. Please note, this podium only concerns the chips integrated into Android smartphones. The SoC developed by Apple for the iPhone are not included.

On the same subject : Oppo Reno Ace 2 – placed in a refrigerator, it breaks all the scores of AnTuTu

In second position, we find the SoC Exynos 990 developed by Samsung for its Galaxy S20. As the infographic shows, the component is nowhere near as fast as Qualcomm's chipset. AnTuTu’s rankings add grit to users who have signed a petition against the integration of Exynos chips into future Galaxy devices. Many buyers of a European Galaxy S20, with Exynos 990, consider themselves injured compared to American consumers, who benefit from a Soc Snapdragon 865.

The third position is occupied by the Snapdragon 855+, the SoC gaming launched by Qualcomm in 2019. It is followed by the Kirin 990 developed by HiSilicon, a subsidiary of Huawei. The chip powers notably the Huawei P40s and the Mate 30. On its website, AnTuTu claims to have based itself on the GPU and CPU performance of each chipset in the benchmarks made with AnTuTuV8. What do you think of this infographic? We await your opinion in the comments.