Google announces the development of a safe mode for Chrome and Webview. Thanks to it, applications that rely on Webview to display web content will no longer be victims of unexpected shutdowns. This new feature was created after the wave of application crashes that followed the release of an update to Webview that contained a bug. 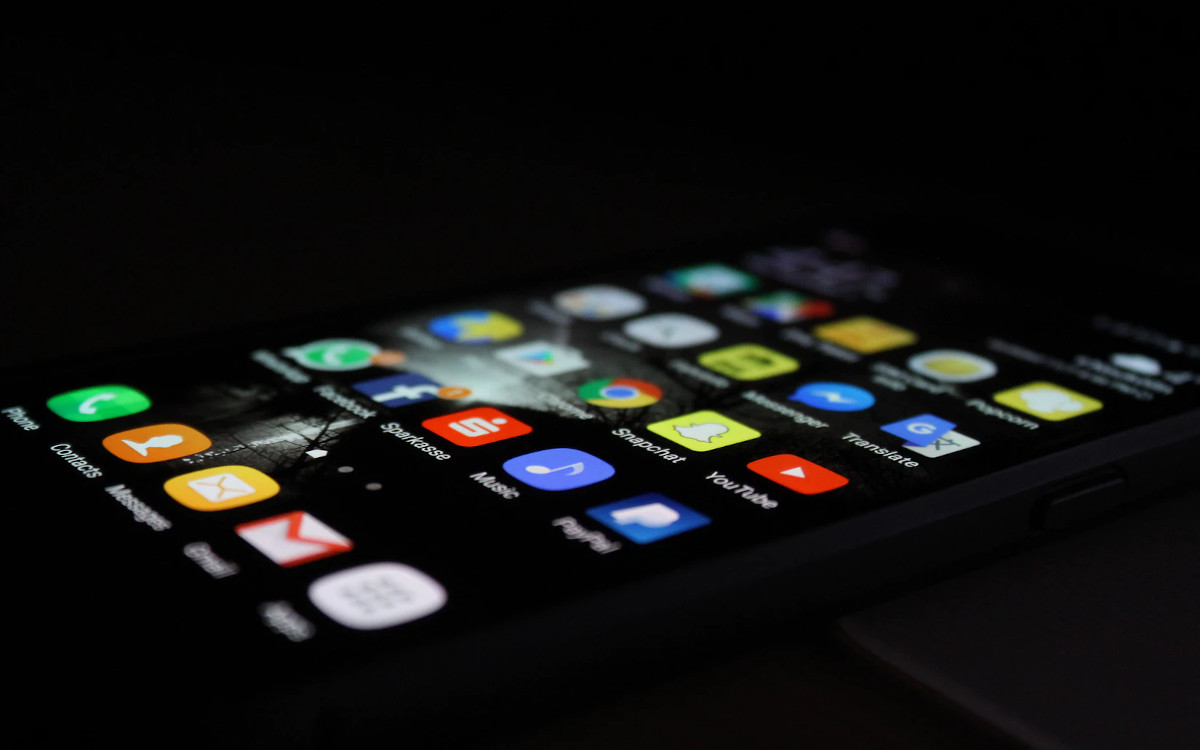 You certainly know Google chrome, the star of web browsers. It is preinstalled in all Android smartphones. And it’s compatible with all of the most popular operating systems, from macOS to Windows, including iOS / iPadOS. On the other hand, you may not know Webview, a specific application for the Android system. It’s a web content rendering engine. It is present in all versions of Android. Chrome and Webview are closely linked.

Read also – Android 12: Google is preparing a complete overhaul of the interface

This is very important software, because Webview allows third-party applications to display content from the web. Amazon. Deezer. TikTok. Gmail. Google Maps. Etc. Thus, developers do not need to create a specific renderer. This saves time. It is still necessary that it works correctly. Because Webview was the victim of a nasty bug last March. What provoked the crash of many applications. And there was not much that users could do about it.

A safe mode soon to be integrated into Webview

Google quickly released an update for Webview and Chrome on the Play Store. This eliminates the bug. The third-party applications were able to work again. But this story revealed a real subject: Webview has become so important that the slightest bug can profoundly affect the entire experience of Android users. Hence the idea of ​​creating a ” safe mode »For Webview.

Webview’s safe mode cannot be compared to that of an operating system. This is a feature that allows you to revert to an earlier stable version in the event that an error or bug prevents applications from working properly. This will allow the user to continue to enjoy their daily applications until Google development teams release a corrective update.