If you’re using the Google Photos app on Android, expect to see your videos take a turn in the next few days. With a new update, over 30 new tools are coming to beautify your videos.

In the past, these various video editing tools were only available on the app’s iOS (for iPhone) app. Now Google Photos is turning to the major target of its app, Android users. If you want a free service to edit your videos, look no further.

Android smartphone users, with the exception of being unable to download the Clubhouse app, will therefore be able to edit videos down to the smallest detail for posting on Instagram and TikTok. Let’s see the list of new tools.

Basic tools like cropping in the image are coming. Initially, Android users could only trim the timeline video to keep only the essentials. Now, add filters, color grading options, white balance, and various tools for modifying light. 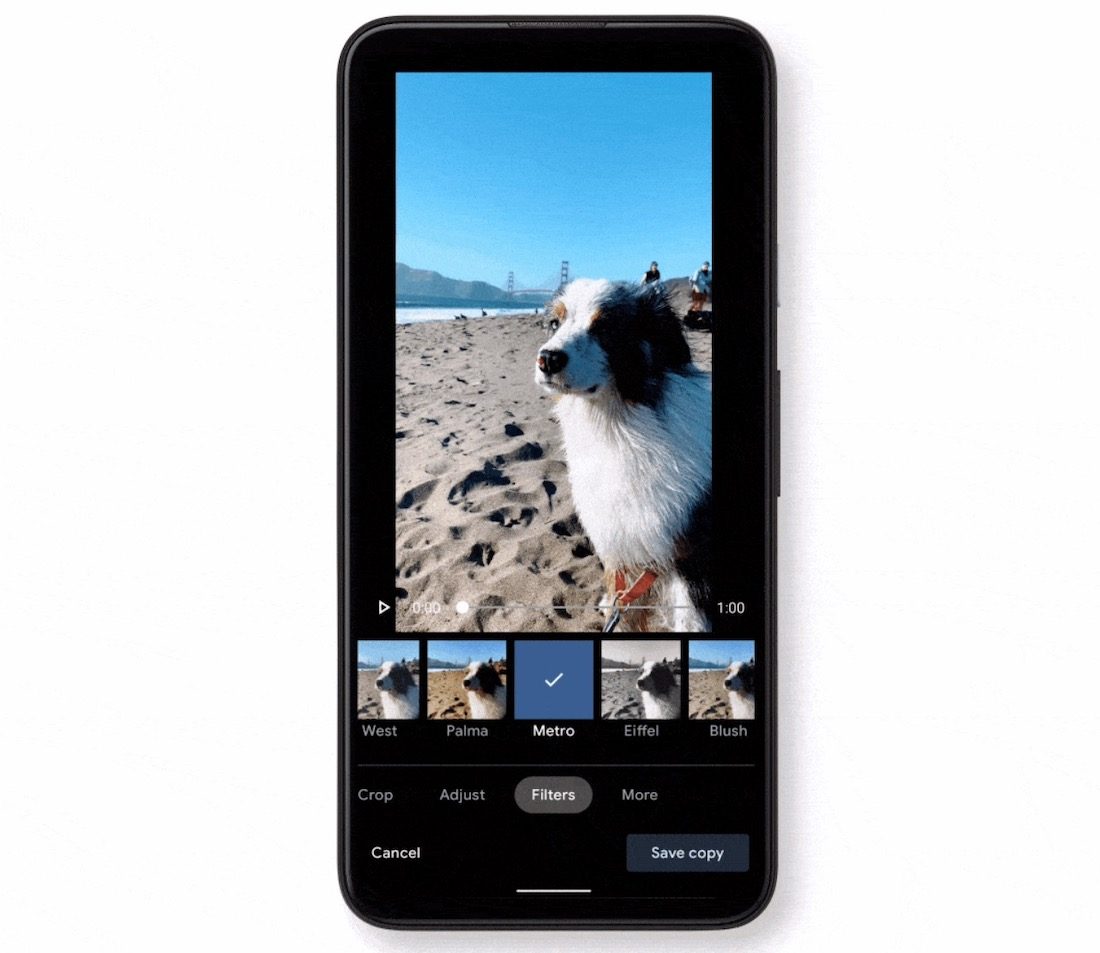 A small Lightroom has therefore slipped into your Google Photos application. Moreover, for iOS users, a future update should bring the same tools, not for videos but for photos, which are already present on Android smartphones.

Google has yet to confirm the arrival of video tools for Android on the Google Photos app. But just update the app to take advantage of these. The deployment is being done gradually.

Prepare for a big change in June

The Google Photos app continues to be refined and it’s pretty easy to see why. Besides being a photo / video editing tool, it is also an online storage. In the past, users didn’t have to pay to store their images, but that will change soon.

As of June 1, unlimited and free storage in “high quality” will come to an end. Google Photos will join the free plan for the first fifteen gigabytes found on Gmail and Drive in particular (storage space that they share), before redirecting the user to “Google One”, his paid subscription to the cloud.

First offer at 20 euros per year for 100 GB, and 99 € per year to be able to have more than 200 GB. To help you get out of Google Photos and export your files to another platform, here is our tutorial.

iPhone 13: discover the new design of the camera – PhonAndroid