A malware was spotted in the Android application ai.type, recently available on the Google Play Store. According to Upstream researchers, the application has stolen millions of euros from its users by subscribing them without their knowledge to paid services online. ai.type has been downloaded by more than 40 million people. 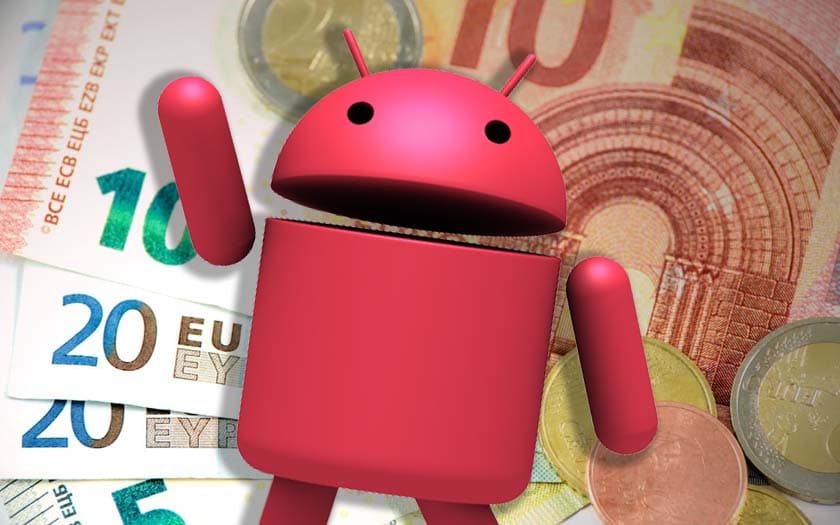 ai.type, an application to add custom emojis to your keyboard, hides a dangerous Android malware, report Upstream cybersecurity researchers. Like the Joker malware recently identified on the Play Store, the application "Subscribes users to premium services without their consent". Users' bank accounts are then debited with several euros for unnecessary services.

A dangerous Android malware is hiding in the ai.type application

According to Upstream, the application would have tried to fly up to $ 18 million (a little over 16 million) to users of Secure-D, the Android antivirus developed by the firm, in recent months."14 million suspicious transaction requests have been blocked" explains the report. Experts believe that hackers have stolen millions of euros from users of the Play Store who have fallen into the trap. "Innocent users pay for unauthorized hidden shopping" regrets Dimitris Maniatis, researcher at Upstream.

That's not all. Once infiltrated on your smartphone, the malicious software goes generate millions of invisible advertisements and fake clicks. In this way, hackers quickly recover significant fraudulent advertising revenue. "The mobile advertising fraud market is worth about $ 40 billion a year" note Dimitris Maniatis.

Alerted by Upstream, Google banned ai.type from the Play Store in July 2019. Unfortunately, the app is still present on millions of Android phones and remains available on alternative stores. If you have installed this application, we invite you to get rid of emergency and take a look at your bank statements for a possible anomaly.For security, we also advise you to install a good antivirus on your Android smartphone.