A new Android malware is lurking on the Google Play Store. Spotted in the code of seven applications, this malicious software installs without the knowledge of its victims adware intended to display advertisements on the screen of their smartphone. In total, these virus-infested apps have been downloaded more than 11,000 times from the Google store. 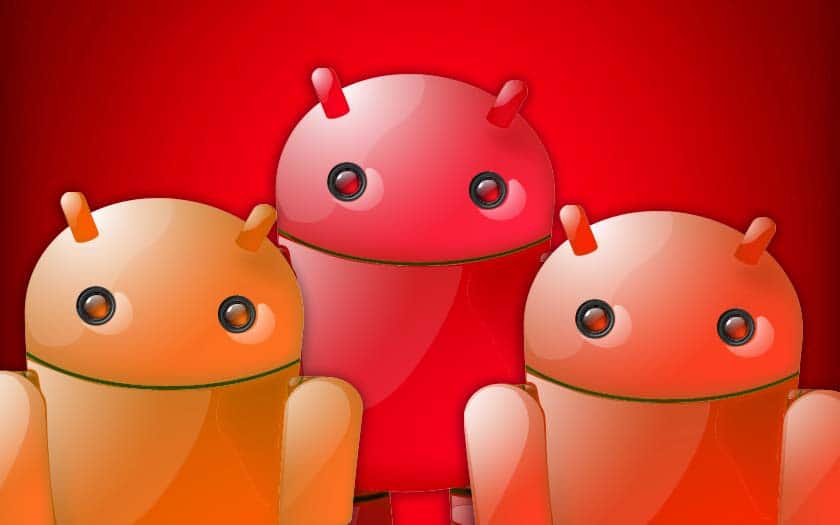 On November 6th, Wandera's IT security researchers revealed the presence of seven vixen Android apps on the Play Store. The seven pinned apps contain a "dropper" malware (or dropper), a computer tool that hides the malicious code of Google scanners. At first, the code is considered harmless. It is impossible for Google to block the entry of this type of virus on the Play Store, said Wandera in his report.

Once infiltrated into your Android smartphone, it will instead download malware without your knowledge. To avoid being spotted, the malware waits about ten minutes before taking action. According to Wandera, these remotely downloaded malware then display video ads full screen, even outside the app. "An adware can have a significant effect on the life of the battery of the device and data consumption " warns Wandera. Worse: the hackers behind this attack can at any time install any virus on your device, such as bank malwares like the famous Joker.

The seven incriminated applications were developed by three different developers : PumpApp, LizotMitis and iSoft LLC. We obviously advise you not to install an application proposed by one of these names. Alerted by Wandera, Google has promptly removed the seven apps from the Play Store. Here is the complete list of seven verged applications to uninstall from your smartphone:

As a precautionary measure, Wandera also advises the users concerned to review the list of apps on their smartphones. The malware could have installed other unwanted software on your device without your knowledge. If you do not recognize an app, we advise you to play it safe and uninstall it urgently. In order to identify possible malware, do not hesitate to install a free antivirus on your Android smartphone. Did you install one of the applications on the list? We are waiting for your testimony in the comments.