YouTube introduces new tools to help users better manage their screen time. One of the features warns the Internet user when he has spent a lot of time watching videos and it is time to go to rest. The functionality is being deployed on Android and iOS. 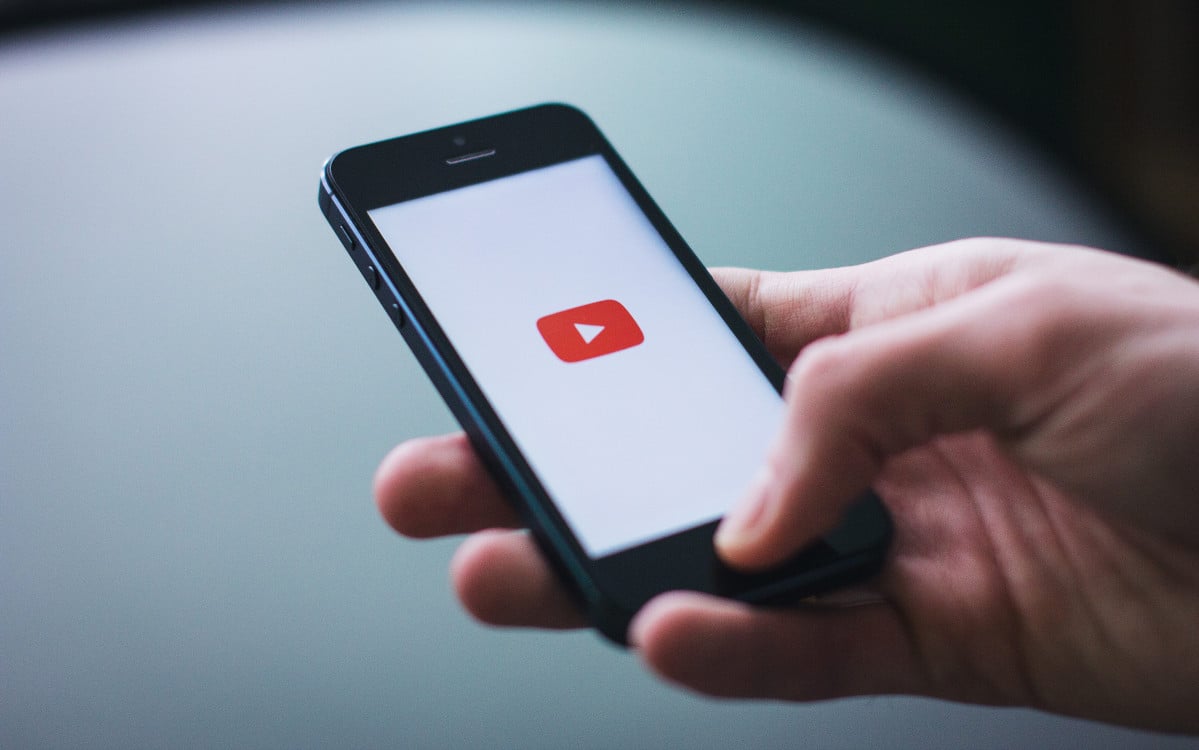 Since Android 9, Google has launched the digital well-being of its users. Several features have been integrated into the operating system for almost two years. The best known is screen time, a weekly and monthly report that explains how much time the user has spent in front of their screen and which applications they use most often. But you also find a new mode " Without distractions ", a way " Do not disturb ", An app timer and advanced parental controls. And this obviously continues with Android 10 and Android 11.

The notion of digital well-being is becoming increasingly important within Android and the Google ecosystem. All the most time-consuming applications are affected. Including YouTube. The streaming platform therefore announces that it has integrated several tools which are part of its owner's “digital well-being” strategy. These tools are accessible from the mobile application only (not on the browser or TV version). And the Android and iOS versions are affected.

The setting that amused journalists the most is called "Bedtime Reminders". This is an alert that prompts the user to turn off the smartphone and go to bed. A personal nanny in a way. This alert can be configured, of course: you must set the time at which the application should display a message. You can also choose whether you want to allow the feature to stop watching a video or whether it should wait for the video to finish before alerting you. And of course, you can ignore it. But what good is it if you have activated it?

Bedtime Reminder is being deployed. Across the Atlantic, the function is already integrated in the application settings menu. In France, we have not yet seen his arrival. To activate it, you will need to open the mobile app, tap your portrait to open the menu and tap settings. Then choose general settings and the function should be in this menu, next to " remind me to take a break ”, Another function developed in the context of digital well-being.