Google has announced new versions for 998 of its emojis. These will be available on Android 12 when it releases in the fall. 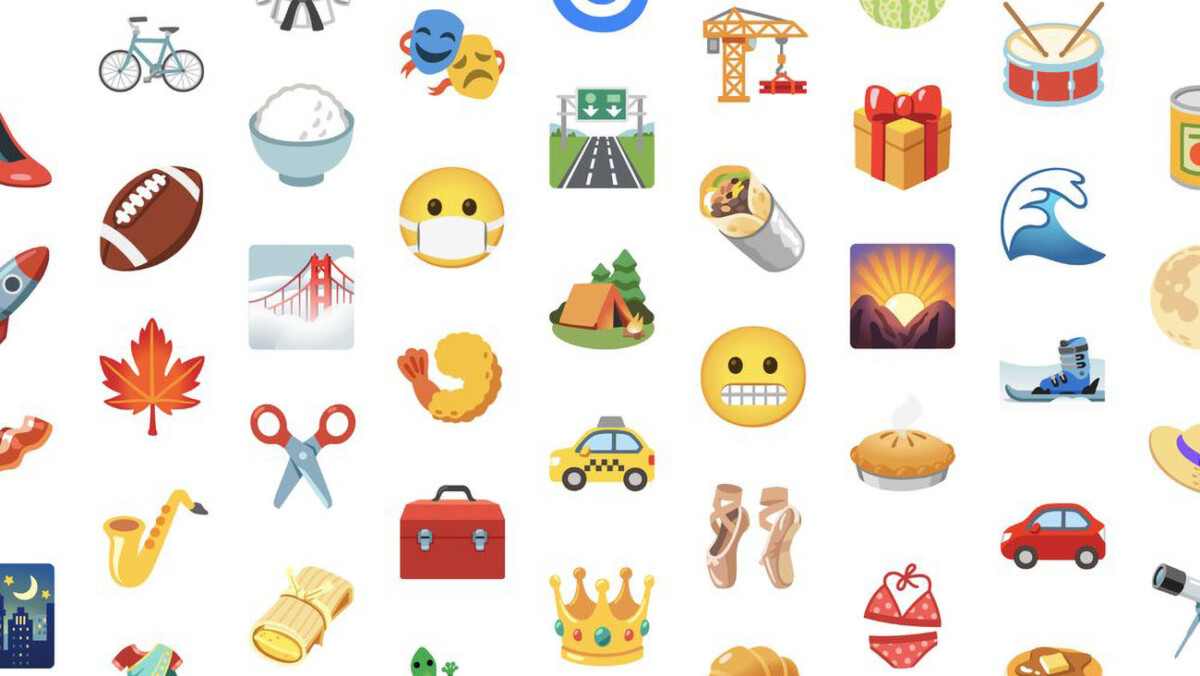 On the occasion of World Emoji Day, Google announced this Friday on its blog a massive overhaul of its own emojis for the next version of Android, expected in the fall.

In a post published on its blog, the Mountain View firm indicates that it is preparing an update of nearly a third of the emojis designed. Out of 3521 emojis in total, 998 will be modified for the release of Android 12. The idea behind this redesign does not however aim to change the design language as Microsoft plans to do with its own emojis, but that they are more easily identifiable by the whole world.

So the pie emoji, which used to represent a slice of pumpkin pie, will now look like a whole pie. The emoji of a person wearing a mask has so far been depicted with closed, sad eyes. This will no longer be the case following the health crisis. For emojis representing vehicles, Google decided to increase the proportions so that they are more easily read in a small space. This is also the case for several new emojis representing foods like croissant, bacon, rice blog or shrimp fritter.

Emojis that adapt to dark themes

Also, when users switch to dark theme, some emojis will automatically adjust. This is particularly the case of the camping emoji which will integrate stars in the sky, visible only on a black background.

The camping emoji will adapt to dark themes

These new emojis will be available in the fall, with the update to Android 12. They will also be integrated before that with the update of several Google services like Gmail, Google Chat, Chrome OS or even YouTube chat.

iPhone 12, Samsung Galaxy, Xiaomi Redmi: Up to -43% on smartphones – Capital.fr