Google is making small improvements so that apps in the background are handled less aggressively by certain manufacturer interfaces on Android 11. 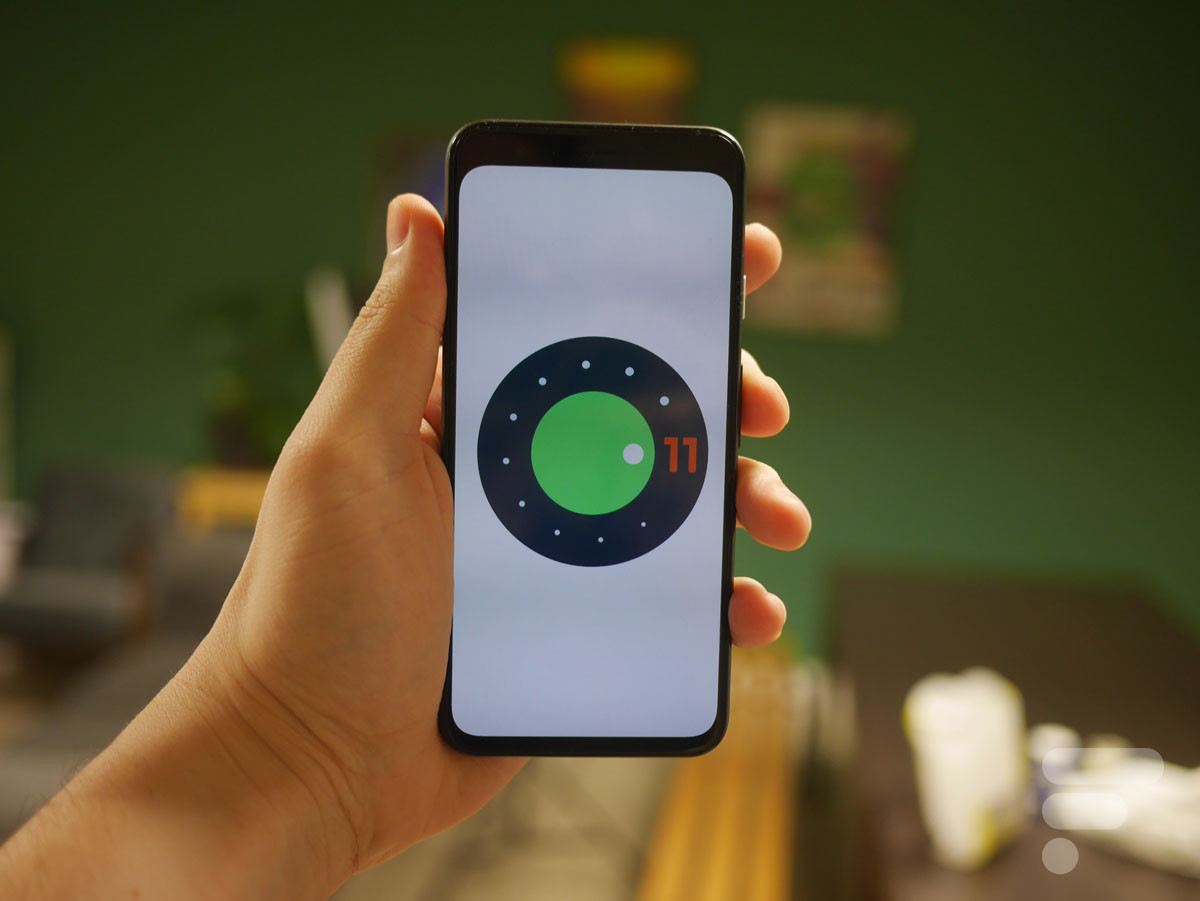 Android cannot be viewed as a uniform system because builders can tend to modify the OS to their liking to customize their interface. So there are as many Android experiences as there are brands of smartphones using Google’s mobile OS.

This aspect of Android is one of the fundamental aspects of Android, but it also causes certain complications. Among them, we can obviously cite the way in which each smartphone manufacturer manages the applications in the background by pursuing more or less aggressive policies depending on the case. Indeed, to save battery, several interfaces are very (too) quick to "kill" the apps in the background.

However, because of this, it sometimes happens that users suffer from some slowness when starting the app, delayed notifications or the malfunction of certain options. During a question and answer session organized on Reddit, the Android team at Google spoke about this topic by describing it as " complicated subject " Officials say it has been around for some time, but that " the fact that each manufacturer does things differently does not help " Android 11 should however be accompanied by some improvements at this level in its final version.

Google says it is working with manufacturers to understand the reasons that motivated them to make these kinds of changes to Android and to prevent them from taking too drastic measures to close the applications in the background. The firm also ensures that its partners do not violate its terms of use and patches have been deployed in recent updates.

Far from being resolved

Also, as part of Android 11, Google will now require manufacturers to warn users about application restrictions " at appropriate times " Manufacturers will also be prohibited from granting special permissions to the most popular apps at the expense of smaller, less visible developers.

The promises of improvements are therefore exciting, but keep in mind that these are still rather timid initiatives and that it is a safe bet that Google will still have to look into this problem long enough.

Some of the new features in Android 11 would not be required on third-party smartphones. Some manufacturers could therefore overlook these awaited innovations.
Read more