Android 11 could integrate a native tool to use ADB without a wired connection. The link between the smartphone and the computer would be via Wi-Fi. 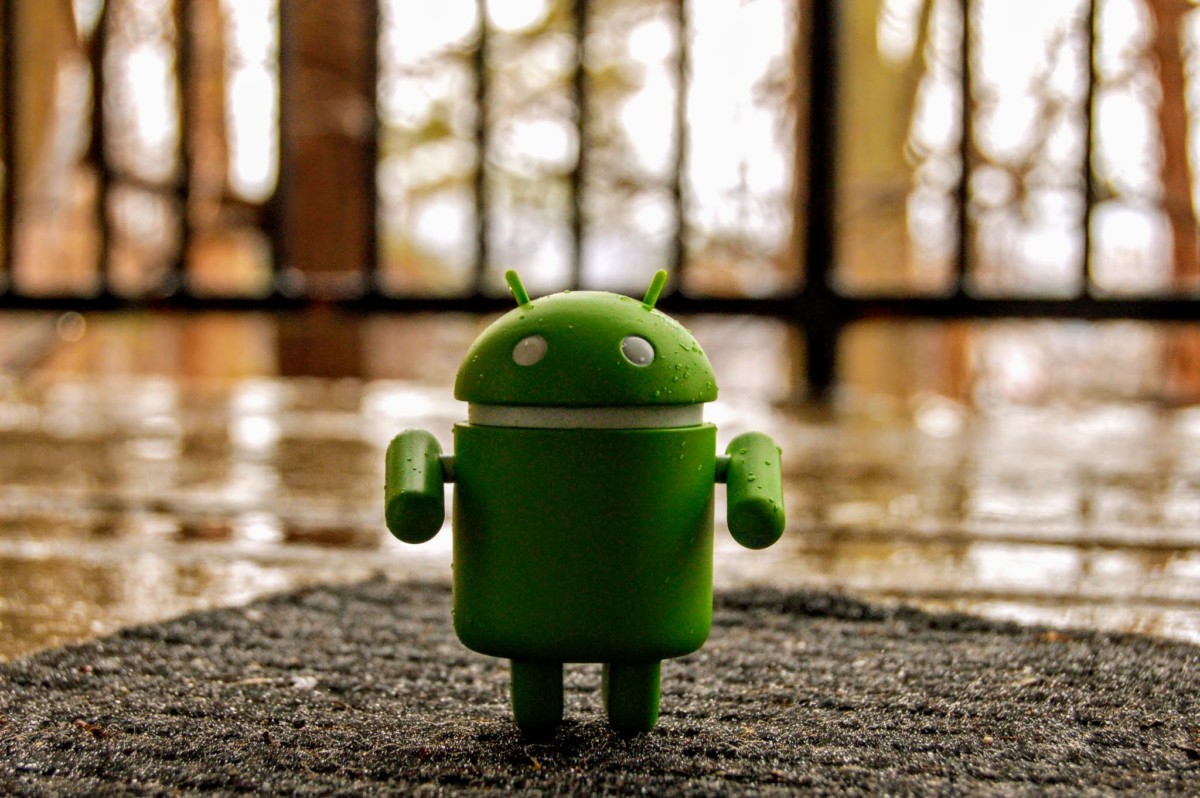 Since its inception, Android is acclaimed by its aficionados for the freedom it offers to hackers in the soul. The ADB tool (Android Debug Bridge) is a beautiful representation of this philosophy.

ADB is indeed a tool that allows you to link your Android device and your computer for example. In other words, aspiring developers and hackers can use it to control their smartphones from their PCs. It allows developers to easily test their applications.

The worry is that even today, using ADB necessarily requires a wired connection between the smartphone and the computer. However, Android 11 could change the game and integrate a native tool to handle Android Debug Bridge via Wi-Fi.

XDA Developers has indeed noticed that a developer within Google, Joshua Dong, has published commits in the code of AOSP where secure pairing for a Wi-FI connection with ADB is mentioned several times.

The development of this feature does not seem very advanced yet and we can think that it will wait until Google offers Android 11 beta or final version to enjoy. Anyway, getting rid of the wires to use ADB would be good news.

How and where to download ADB and Fastboot tools on Windows, Mac OS and Linux?