An iPhone X exploded in its owner’s pocket in 2019. Second-degree burnt in the incident, the man filed a complaint against Apple. He accuses the Cupertino company of endangering users and claims compensation. 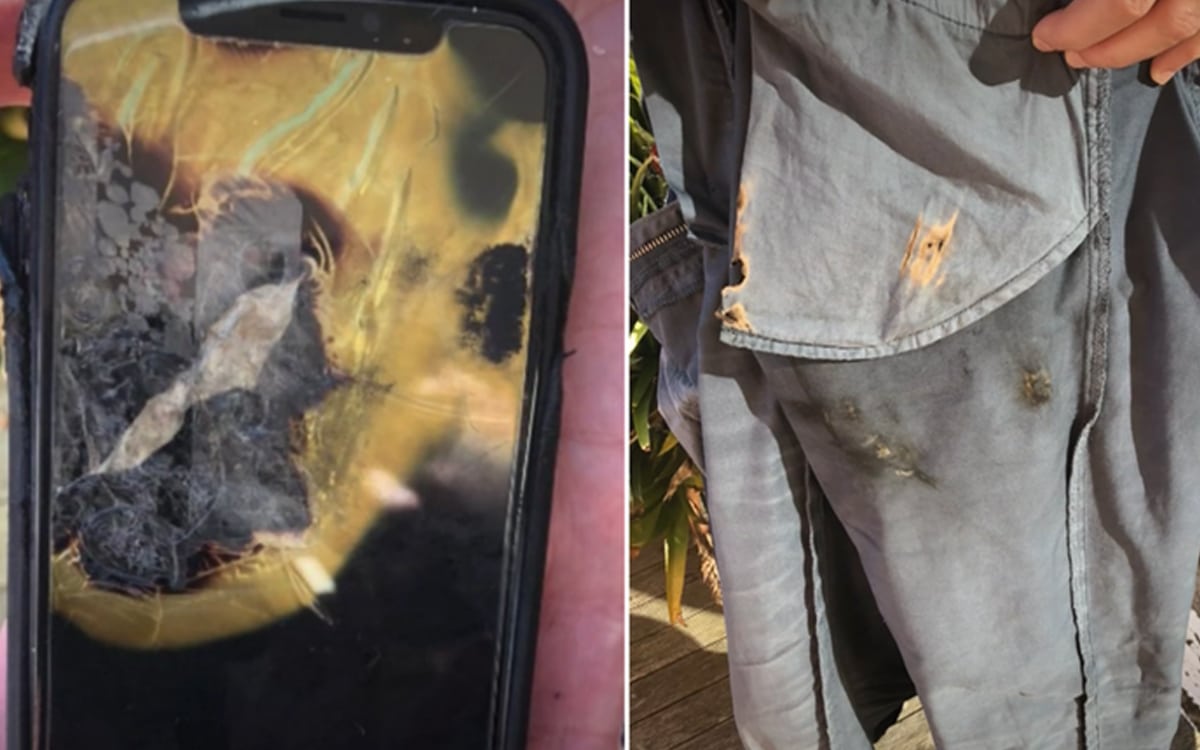 In 2019, Robert De Rose, a resident of Melbourne (Australia), was injured by the explosion of his iPhone X, report our colleagues from 7News, an Australian media. Sitting at his desk, the man explains that he suddenly felt pain in his right leg.

“I heard a low ‘pop’ sound, followed by a sparkling sound, then I felt severe pain on my right leg, so I immediately jumped up and realized my phone was the cause” testifies Robert De Rose. He quickly removed the smartphone from his pocket. Thick black smoke emanated from the terminal. “I had ashes everywhere, and my skin was peeled” explains the Australian. Unsurprisingly, Robert De Rose’s right leg has indeed been severely burned by the explosion of his iPhone X.

Read also: The iPhone of a teenager explodes in a school, Apple gives him a new one

Burned by his iPhone X, he claims compensation

He quickly came into contact with Apple customer service. According to Robert De Rose, the customer service agents simply ignored him. Annoyed by the lack of reaction from the brand, the man decided to file a complaint against Apple in order to claim compensation. The complaint was recently lodged by his lawyer. Asked by 7News, an Apple spokesperson said the company takes customer safety extremely seriously. Investigation aiming to understand why the iPhone X went up in flames was opened.

This is not the first time that an iPhone has exploded for no apparent reason. At the end of 2018, an iPhone XS Max exploded in the back pocket of its owner’s pants. That same year, an iPhone X exploded while installing an iOS update. Nevertheless, these are obviously isolated cases. The testimonies evoking the explosion of an iPhone can be counted on the fingers of the hand. Have you ever experienced a similar event? We await your testimony in the comments.