Google continues to tweak its cross-platform web browser. On the menu of Chrome 89: less RAM on PC and Mac, optimization and a new function for Android. 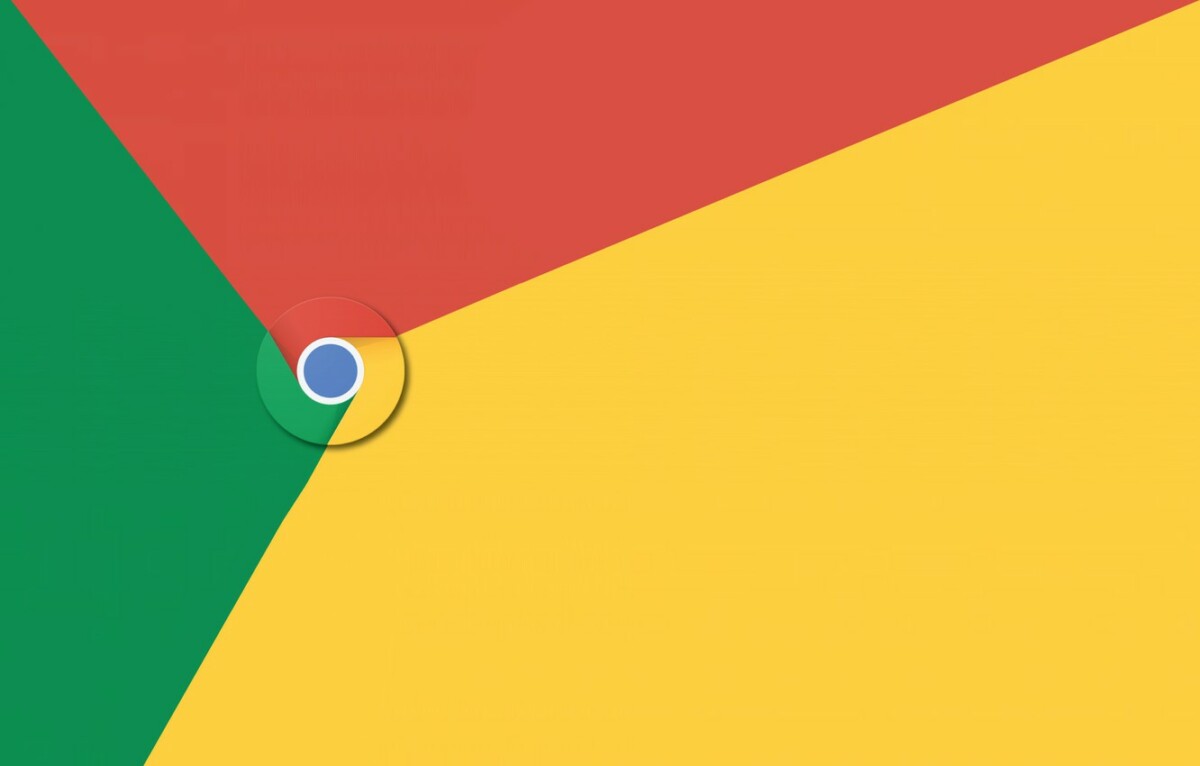 It’s done, version 89 of Google Chrome is being deployed in a stable version. This means that the update will most likely be installed in your home in the next few hours or days. As usual, this is done automatically when you restart your browser, it is transparent to users.

This new version offers significant RAM savings, whether on Windows 10 or Mac. On Android, users will be able to take advantage of a feature that allows the browser to load faster.

Windows 10 and macOS versions will be lighter, but not for the same reasons.

On Windows 10, Google claims that RAM usage in 64-bit Windows has gone down to 22% in the browser process, 8% in the renderer, and 3% in the GPU. Google also mentions a latency which decreases by 9%. These improvements come from what is called PartitionAlloc, this is Google’s memory allocator. This function will now be used everywhere, which is what explains these better performances according to Google.

In addition to improving the way memory is allocated to resources, Chrome now uses (and removes) memory smarter. The browser now recovers up to 100MB per tab, which is over 20% on some popular sites, by removing memory that the foreground tab is not actively using, such as large images you’ve scrolled through that are now off the screen.

On macOS, Chrome is also reducing its memory footprint via background tabs (which was already the case on Windows 10). You should see up to 8% memory savings, or more than 1 GB in some cases.

Google has also deployed the function Freeze-Dried Tabs on Android. When you launch Chrome, smaller, lightweight versions of the latest websites appear. This avoids fully reloading the tabs and it makes the browser appear to be loading really fast. Google has improved the way these “screenshots” work, you can now scroll, zoom and even click on links… which generally improves browser loading time.

Huawei P50: a 360 ° video unveils the next flagship from all angles