The AirTags were announced yesterday by Apple. It is a small object to attach to your keys, a bag or other to locate it precisely. The Cupertino brand indicates today that this product can be used by Android smartphones, but in very specific situations. 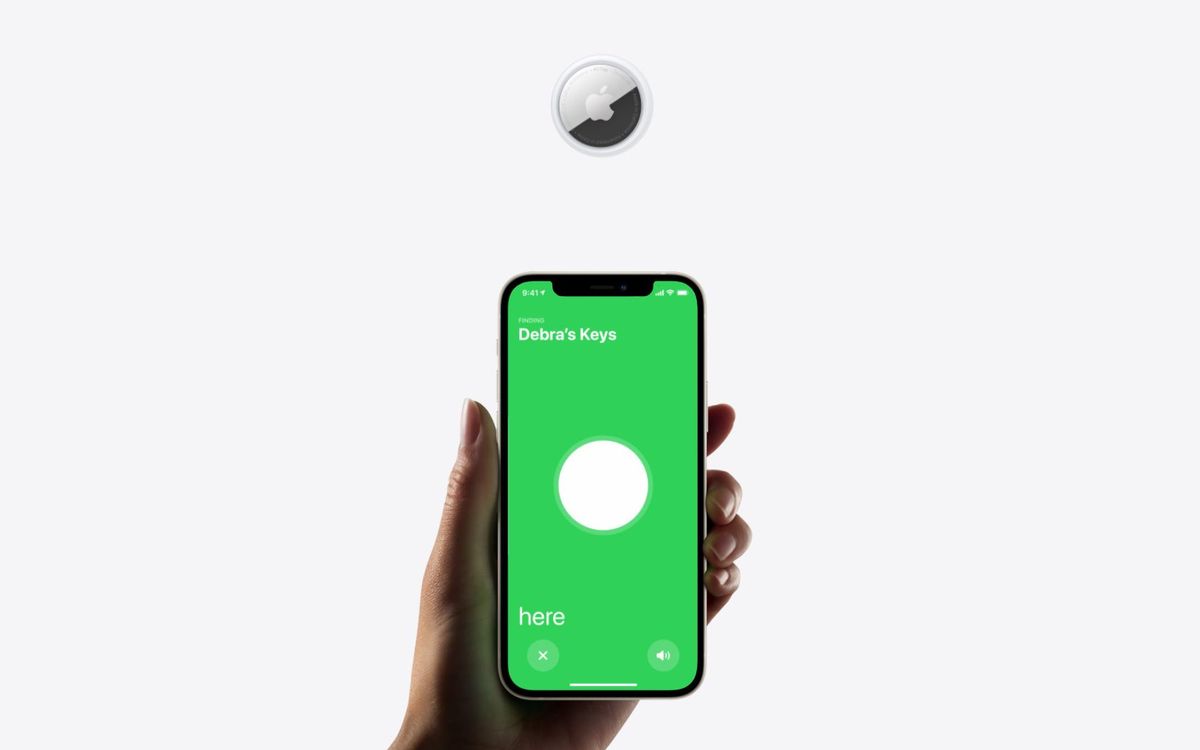 The Apple Airtag is a small circular object that can also serve as a keychain or hang on a piece of luggage. It can be located extremely accurately if you have an iPhone 11 or 12 using UltraWideband technology. An Android smartphone will also be able to use the object, but only in a given situation : to return a lost AirTag to its owner.

If an AirTag travels for an amount of time (unspecified) away from the person who saved it on their iPhone, it will make a sound. Once the object has been found using the hearing aid, simply stick it on your Android NFC smartphone (or iPhone) to see if it has been declared lost by its owner. If that is the case, the notification will send you to an Apple site to help you contact him. If not, it could mean that someone is using the object to track your movements, which is another, much more serious problem.

Apple is concerned that certain ill-intentioned individuals will use the AirTag to track a person’s movements. All you have to do is slip the object (very discreet) into her bag to follow her via her smartphone. The Cupertino company has thought about this possibility and has planned safeguards. Thus, if an AirTag not paired with your iPhone tracks your movements, a notification will be sent to you. If you have an Android terminal, no notification will be able to appear, however, the AirTag will still ring after a while, which will allow you to spot it.

Using NFC to find a lost AirTag owner is the only possible interaction between the object and an Android device. If you want to use the gadget as it should, you have to switch to the Apple ecosystem. Note that there are similar solutions on Android such as Samsung’s Galaxy SmartTag, which works on the same principle

iPhone: iOS 14.5 will be available next week, here are its new features – Journal du geek