Designer Waqar Khan uploaded an impressive concept video of the Huawei Mate 40 Pro. We can see the cascading screen as well as the circular back photo module put forward by rumors.

The next flagship of the Chinese firm continues to be talked about on the Net. With the tightening of US sanctions against Huawei, we don't know if the Mate 40 Pro will have a successor next year. Remember that the manufacturer may no longer be able to use its own Kirin processors. Therefore, it turns out to be interesting what her next flagship might look like. Signed by Waqar Khan, this concept shows the Mate 40 Pro in all its glory, in a wide variety of colors. 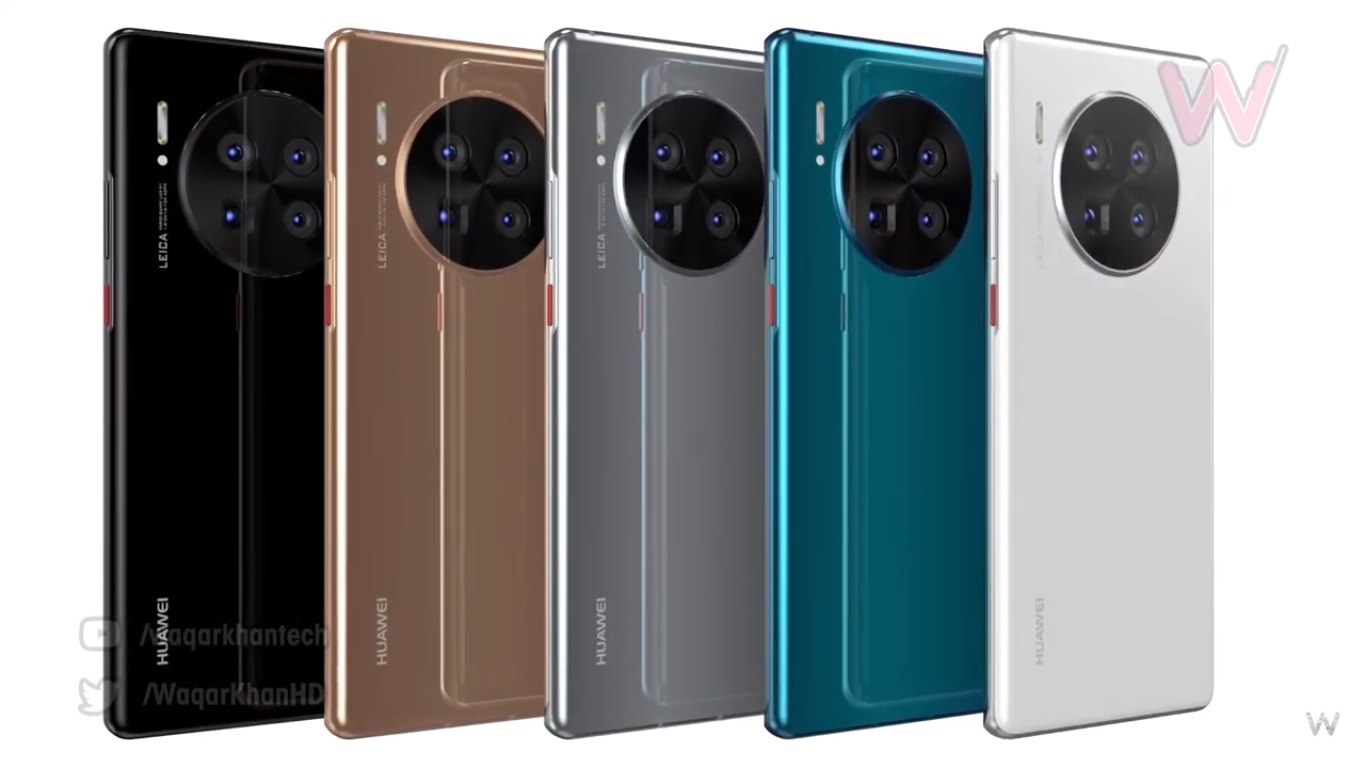 Needless to say, the renders are based on the leaks and rumors of the past few weeks.

A circular back photo module

Housing a total of four cameras, it would include a 108 million pixel sensor as well as a periscope sensor offering an optical zoom of at least 5x. The back side is also devoid of fingerprint sensor. As on the previous generation, the latter has been integrated into the screen.

Speaking of display, the slab is curved on the left and right sides. The "waterfall" design gives this concept of Huawei Mate 40 Pro a particularly attractive look. We will also highlight the presence of two cameras on the front of the phone. These are in a small cutout inside the panel, unlike the Mate 30 Pro's front sensors which are housed in a notch.

A wide choice of colors

Frankly, although it is very successful, this concept does not present too many changes from the previous generation. It remains to be seen whether the Mate 40 Pro will actually look like it. In any case, to better impress us, Waqar Khan has declined his imaginary smartphone in several colors. There are black, dark green, gray, white and bronze.

Note that the Mate 40 series is expected to debut next month or in October.