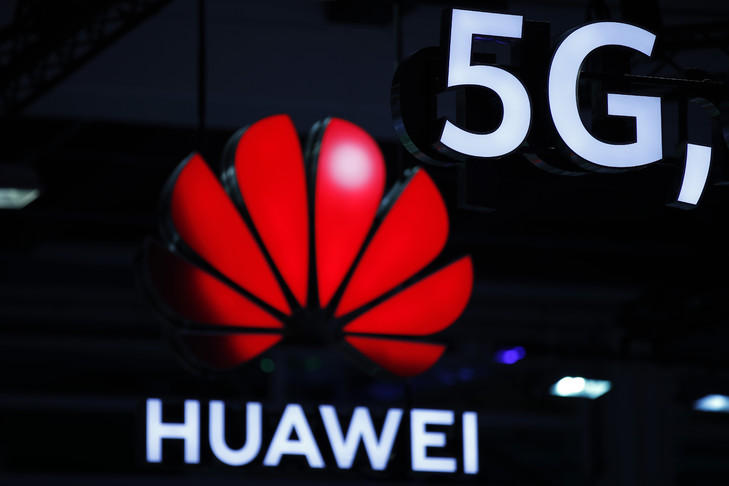 The group's founder, Ren Zhengfei, discussed this possibility in an interview with The Economist magazine in September, when the world's leading 5G equipment finds itself at the heart of rivalries and tensions between Beijing and Washington.

The administration of Donald Trump announced in May to want to prohibit the American companies to sell technologies to the Chinese group, which it suspects of potential espionage in favor of Beijing.

On Monday, the US telecom regulator (FTC) also proposed to ban national operators the purchase of Huawei and ZTE equipment with public money, and remove all those already installed by these two groups in order to "Protect the country's communication networks".

Meanwhile, Huawei is making headway in the 5G internet, which is 100 times faster than existing 4G networks.

The three major telephone operators in China on Friday launched marketing in 50 cities in the country of 5G services. And Huawei has signed about 60 contracts with operators and delivered 400,000 5G antennas around the world to deploy its technology.

– What is your reaction to the proposal of the US Telecom Authority? 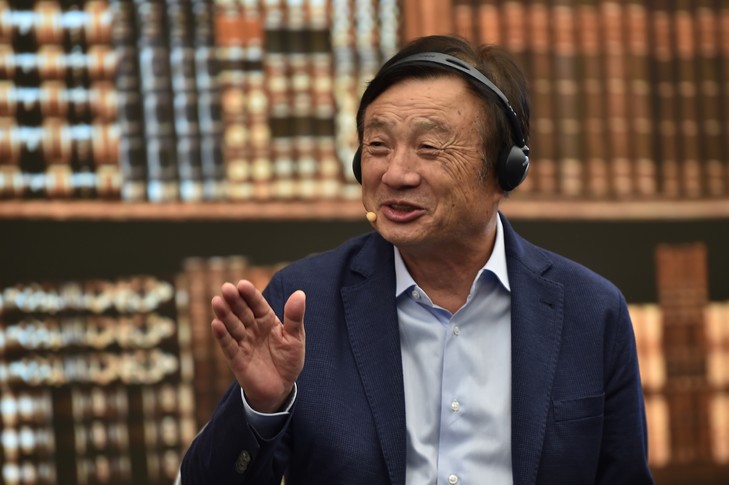 We understand the concerns of the US government, but the United States has never provided evidence that Huawei posed any threat to security.

But we have been in the telecoms business for over 30 years, we work with more than 500 operators worldwide, we connect more than 3 billion people, and we have never had a major cybersecurity incident.

The latest FTC proposal, which targets companies based on their country of origin, is not going to make US networks safer. This will mostly affect the rural US operators, the less well-served areas, and thus widen the digital divide and slow down economic development.

Our US suppliers of components, such as Intel, Qualcomm, Micron, etc., are also affected in the short term. We buy them $ 11 billion worth of products and services each year, that's about 40-50,000 jobs … We hope they're not in danger.

– How is the deployment of 5G going?

As a result, these users consume an average of 1.3 gigabytes each per day, compared to 4 to 5 gigabytes per person per month, usually.

In China, 5G has arrived much faster than expected. We continue to ship a lot of antennas and we are starting to see industrial applications.

With China Mobile (the world's largest subscriber operator, Editor's Note), we have launched driverless 5G trucks for mining companies in Mongolia. They are faster (35 km / h instead of 10 km / h), safer and they can save about $ 160,000 per truck per year.

Huawei is moving very fast in the 5G, we estimate to have accumulated a 12-18 month advance on our competitors. Our latest 5G antennas are delivered without any US component, so we do not depend on the USA for components anymore.

– Why do not you go from the United States?

If the US government allows major suppliers to deliver components to us, we will continue to buy components, even if we have our own solutions and alternatives.

In terms of operating systems, we launched Harmony OS (alternative to Google's Android system, Ed). It's a lightweight, compact and powerful system, we use it for connected objects, like watches, screens, speakers … the whole Huawei ecosystem.

We want to continue working with Google, so we hope they will get a temporary license from the US government to continue to provide us, but otherwise we will install Harmony on our smartphones too.

The principle of Huawei has always been to innovate by collaborating with the best, but the United States has the best innovations and companies.

Our founder, Ren Zhengfei, has proposed to sell patents of our 5G technology to US companies, to foster innovation and competition in the industry. It would also ease some of the concerns of the US government.

Some companies are interested and are in discussion with Huawei.