Operators in rural areas of the United States can purchase Huawei 5G equipment as it is technically as long as they do not use federal funding. A situation that the FCC – the American equivalent of Arcep – intends to resolve. 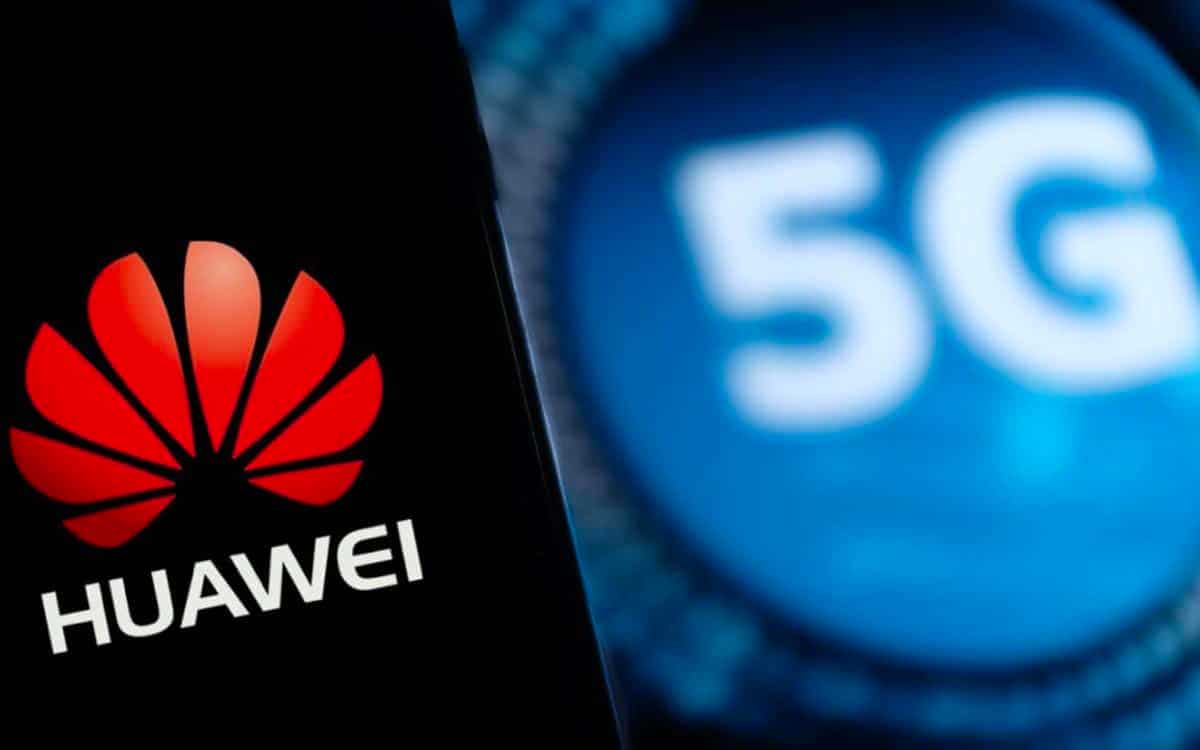 Deploying 5G in a country as big as the United States is already in itself a gigantic challenge – do it without using Huawei, a leader in this type of equipment, even more so. By banning Huawei and ZTE equipment from the US 5G network, the Trump administration had a time hesitated to let operators buy this equipment anyway to facilitate network deployment in low density areas and low income.

A fund, the Universal Service Funds (USF), had been set up at the federal level to help them purchase equipment. Then, last year, FCC has banned operators from using Huawei and ZTE equipment, while asking them to take an inventory of the equipment already installed and replace it. The elected officials had then granted 1.9 million dollars to remove this equipment – the USF still has an envelope of 8.3 billion dollars.

5G Huawei: the FCC wants to fill this legal void as quickly as possible

But as PhoneArena reports, a legal vacuum allows US operators to buy Huawei and ZTE equipment anyway – as long as they do not finance them with federal funds. A situation that Brendan Carr, one of the Republican commissioners of the FCC, named under Trump, calls “Yawning legal vacuum” : “It does not make sense to authorize the same equipment for purchase and insert them into our communication network when federal money is not involved”.

And once is not custom, the current president of the FCC, the democrat Jessica Rosenworcel finds nothing wrong with the position of the republican commissioner. She explains having “Long advocated a reform of the equipment authorization process to better ensure the security of new network equipment” while adding to be “Delighted with the growing support for this idea – the FCC is right now in the process of addressing many of the issues raised by commissioner carr”.

Huawei has chosen to react with a press release. The firm believes that “Strengthening the FCC’s assessment and validation process with the goal of banning equipment that is already FCC accredited is a costly mistake for US businesses” while adding that the measures already in place are “Discriminatory and will do nothing to protect the integrity of US communications networks or supply chains”.

Beyond words, the firm is powerless. To protest against the exclusion of its equipment from the American market, Huawei had tried to take legal action, before seeing his request rejected. A federal judge indeed considered that Huawei did not have sufficient legal basis to file a complaint.

Nokia: the Finnish smartphone giant turns to the cloud – LeBigData.fr